Priority area:
Leading in our region » 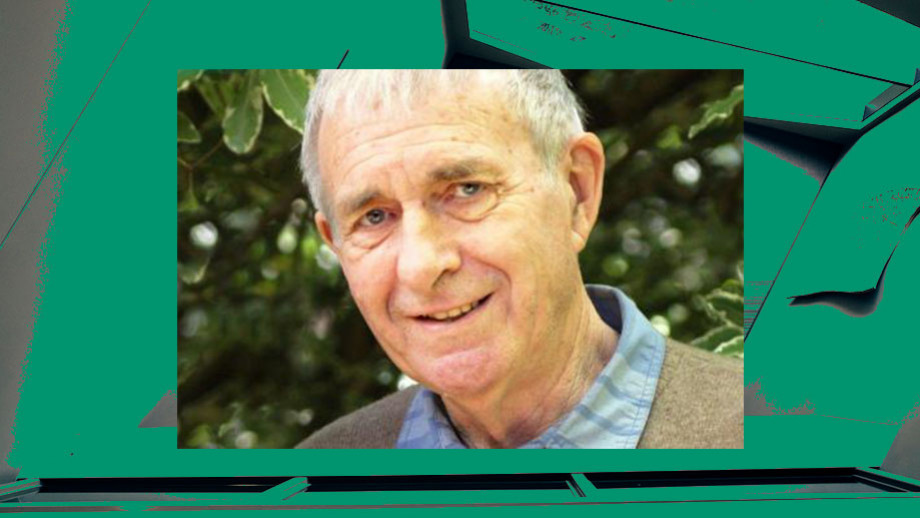 The Hank Nelson Memorial Endowment celebrates the pioneering and enduring contribution of Hank Nelson to the study of the history, politics and society of Papua New Guinea.

Your support for the Hank Nelson Memorial Endowment will help promote better understanding and knowledge of Papua New Guinea - its past and its future.

Donations directly support an annual award for the best Higher Degree Research (HDR) thesis submitted by any student, internationally, on any aspect of PNG's history, politics and society.

Hank arrived in PNG in 1966 to teach at the Administrative College, moving in 1968 to become a lecturer in history at the newly established University of Papua New Guinea. In 1973, he took up a research position in Pacific History at The Australian National University, where he remained for the rest of his life.

Throughout his career, Hank worked through his teaching, writing, and commentary to promote a better understanding and knowledge of PNG and its peoples. While his interests were varied, his work on PNG remained the hallmark of his academic career. In 2008, he was awarded a Member of the Order of Australia (AM) in recognition of more than four decades service as a teacher, mentor and scholar.