Someone like Howard reminds us about the other side of our work - the joy of doing good things, the value of others, and the role we play as citizens of a broader community.

Dr Howard Bradbury AM passed away in 2016 at age 89, his death is a great loss for the ANU and the Australian science community. Dr Bradbury was one of the first chemistry academics appointed to ANU, arriving in 1961. In 2007, Dr Bradbury was awarded a Member of the Order of Australia for his service to science as a plant biochemist.

Professor Bradbury dedicated 26 years to preventing the neurological disease konzo, which causes irreversible paralysis of the legs, often in children and young women. Konzo is caused by malnutrition and consumption of high levels of a cyanide compound found in cassava: a staple food in tropical Africa.

Dr Bradbury developed the simple and inexpensive "wetting method" that removes the poisonous cyanide compound from cassava flour. He also developed a test kit to measure levels of cyanide in cassava and other food crops.

Konzo can't be cured, but it can be prevented by educating those who prepare cassava. Dr Bradbury worked in collaboration with local health authorities in the Democratic Republic of Congo to raise awareness of the "wetting method" and educate affected communities. This work has already prevented konzo in 16 villages across the region.

"Someone like Howard reminds us about the other side of our work - the joy of doing good things, the value of others, and the role we play as citizens of a broader community." 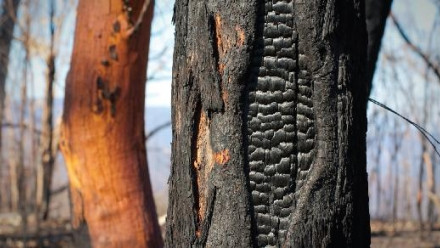 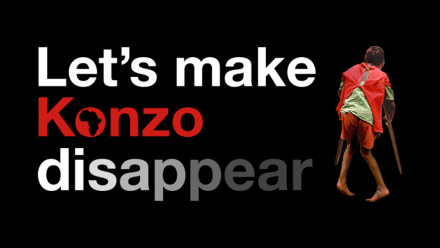