» Giving » Impact stories » Caring for our colleagues, the ANU way

Caring for our colleagues, the ANU way 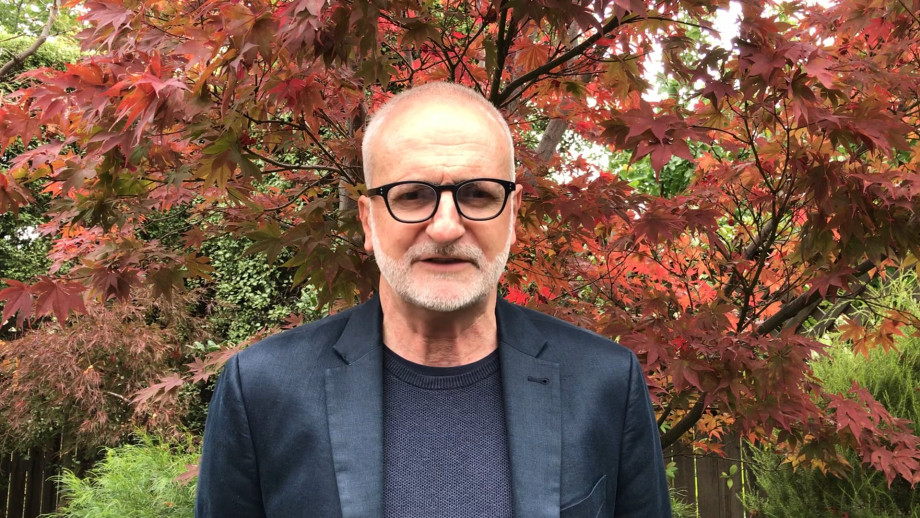 When the pandemic hit, a PhD student at ANU was not able to secure a tutoring position at the start of semester. As a mother of two small children and needing to keep a roof over their heads, she was faced with a difficult decision.

"Looking at the balance in my bank accounts, I had been wondering if I should pause my PhD and find a part-time job, any job, to pay the rent," she said.

It was then she received an email about the ANU Staff Urgent Relief Fund. Being a casual staff member, she wondered if she was eligible. But she decided to respond.

"I wrote an email and Community Wellbeing kindly provided a positive response. And we got the timely allocated fund of $1,500 right on the rent debit day for August.

"The emergency fund has been a very timely mental and physical support. I'd like to thank you for your generosity so that people like me could carry on in times of difficulties and can keep on seeking for a better life."

The timeliness of the support received from caring colleagues has helped many staff members in casual positions.

"When I first heard about the Staff Relief Fund, I was unconvinced I was eligible," said another colleague. "Nevertheless, I knew how well ANU treats its staff, so I sent an email and application highlighting my very tough financial position."

"Not a day later, I had a kind and reassuring reply, not only saying I was eligible, but that my application was already in the works for approval. Following that - only three days since my first email - I was met with a reply, confirming approval.

"This had an astronomical effect in alleviating my growing financial stress. I no longer have to prioritise rent over food, or worry about upcoming bills, but student costs such as textbooks and travel were now covered for the foreseeable future.

"Just one open-handed gesture from the donors and ANU had such a huge impact on my life during such a difficult time, and I am forever grateful for their assistance now, and continued support for others in the future."

When an international colleague on a short-term postdoctoral contract was impacted by the pandemic, they found themselves in a tough situation having no access to government support.

"With the help of the ANU donors, I was able to recover the value of two pay checks lost due to unforeseen circumstances," they said. "It is essential that such funding exists for non-permanent residents like me, who are often overlooked by government and university programs despite being unable to leave the country, but whose contributions to ANU science are just as valuable."

"Without the relief program, I would not have been able to afford mental health care in addition to these debts."

When another colleague's husband lost his casual job, she was the only earning member of the family with no access to government support.

Though initially hesitant, she decided to apply for the ANU Staff Urgent Relief Fund, with the notion that there might be other colleagues going through harder times.

"I got the reply and the amount in my account in such a short time and I was literally in tears," she said. "It was not just the monetary support that I was overwhelmed with -- what made me immensely grateful was the fact that there are people who listen to you, want to help, and actually help. This help played a huge part for me and my family to sail through such turbulent times."

"I have always been proud of being a part of the ANU community, but this support has made me the University's lifelong brand ambassador. Thank you to all the donors and to a wonderful ANU community. I am immensely proud and grateful."

Thanks to the generosity of those who gave to the ANU Staff Urgent Relief Fund, the Care for your Colleagues appeal has truly made a difference. 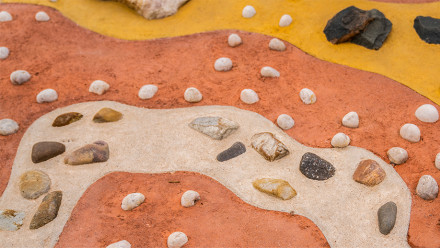 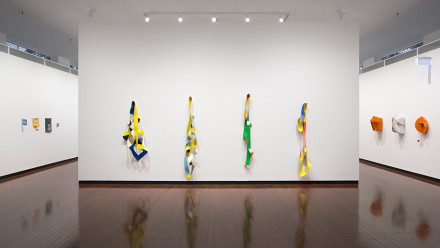