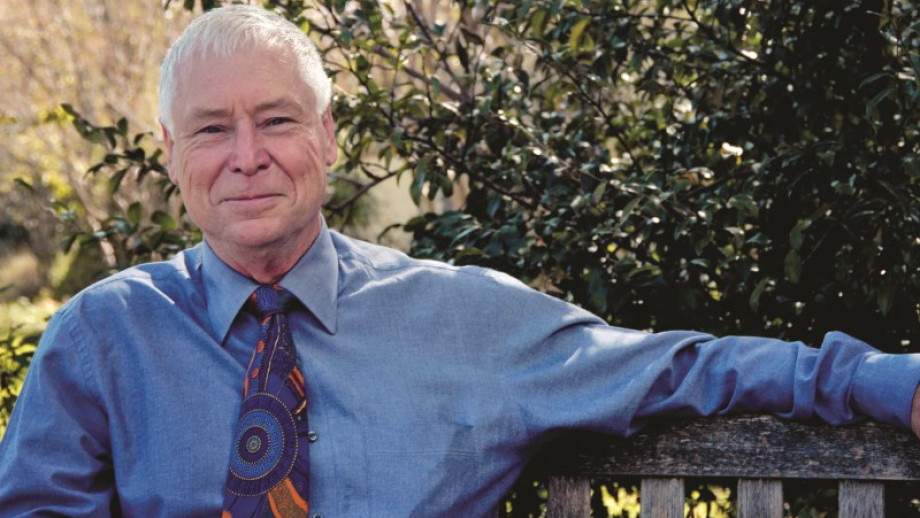 Through the generosity and foresight of Beryl John, the Hilda John Endowment has played a vital strategic role assisting myself and others at ANU to build an international network of water researchers focussing on issues related to sustainability

In 2000 Beryl John, inspired by the University's leading environmental research, committed a bequest in her will to ANU. Established in her mother's name, the Hilda John Endowment supports education and research in environmental land and water problems, with particular attention provided to salinity.

On making her bequest, Beryl reflected "it has been a long and interesting life, the stresses of two World Wars, a major flu epidemic and the Great Depression must have all left their mark. In common with others of my generation, I find that I cannot waste - not water, energy, air or soil, nor consumer goods or cash - and, as a result at the end of my life, I have assets to give away. My hope, of course, is that they will be well used."

Dr Daniel Connell, a research fellow at the Crawford School of Public Policy and the ANU Water Initiative, is currently realising Beryl's vision with the support of the Hilda John Endowment. Beryl explained her vision, "I am honoured to think that one day a brilliant Hilda John fellow may come up with a solution to one of the planet's soil and water problems."

The Hilda John Endowment through the ANU Water Initiative, funds Daniel's Climate Risk Project - an international study investigating the management of climate risk in regions with long histories of drought, which are increasingly exposed to the negative impacts of climate change. Daniel explains "the protection and management of our limited water resources is one of the greatest environmental challenges of our age. The ANU Water Initiative makes a significant contribution to the development and successful implementation of sustainable water policies for Australia and the region, for the long term."

Daniel goes on to highlight that "over the past three years, funding support from the Hilda John Endowment has allowed me to research governance issues in the Murray Darling Basin and provided an essential foundation for expansion of the University's role in water research in Australia and overseas."

Within Australia, Beryl's bequest to ANU has funded two conferences, which resulted in the 2011 release of the book Basin Futures - water reform in the Murray Darling Basin. Co-edited by Daniel, this book is a significant collaboration by world leading practitioners and experts on environmental water, communities, law, economics and governance. Taking a multidisciplinary approach to resolving the problem of governing our scarce water resource, Basin Futures provides guidance about how to implement a water management plan for the Murray Darling Basin that addresses the needs of communities, the economy and the environment.

Daniel explains the importance of "these conferences and the resulting book, in providing the core of a program of activity that has significantly influenced the national debate about the management of drought and water for the environment in the Murray Darling Basin."

More broadly, this work on the Murray Darling Basin provided a foundation of achievement that has strengthened the capacity of ANU to engage as a senior contributor, with other universities and aid organisations, involved with international water reform issues. Daniel highlights that "this work, made possible by Beryl's bequest, also played a central role in the establishment of an ANU - United Nations Educational, Scientific and Cultural Organization (UNESCO) Chair in Water Economics and Transboundary Water Governance."

Daniel has a key role in the ANU-UNESCO Chair as Director of Education programs. The ANU-UNESCO Chair actively promotes excellence in water economics and governance in Africa and China through major collaborative research projects and education programs. Daniel details "as an example of the work we've done, in 2011 the AusAID funded ALA Fellowship Mekong Alliance program brought twenty staff from four universities - Beijing Forestry University, Vietnam Forestry University, Royal University of Phnom Penh and National Economic Research Institute of Laos - together at ANU for a sixteen week workshop to study the potential impact of climate change in the Mekong region."

Daniel finishes by explaining "through the generosity and foresight of Beryl John, the Hilda John Endowment has played a vital strategic role assisting myself and others at ANU to build an international network of water researchers focussing on issues related to sustainability in large rivers. I am confident Beryl would be pleased to know her vision is being fulfilled this way." 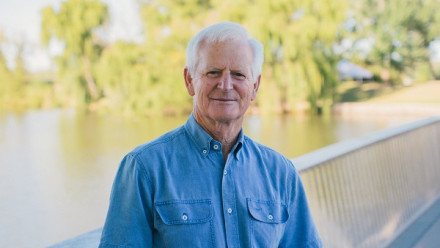 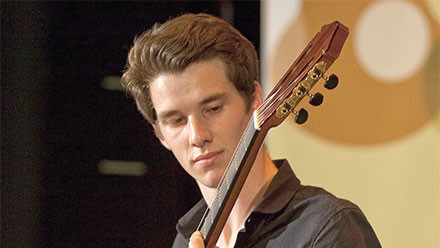 The sound of success » 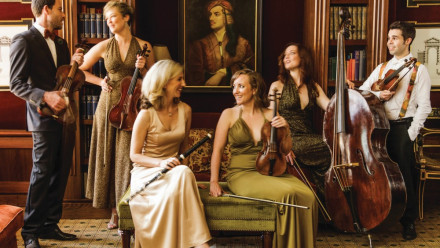