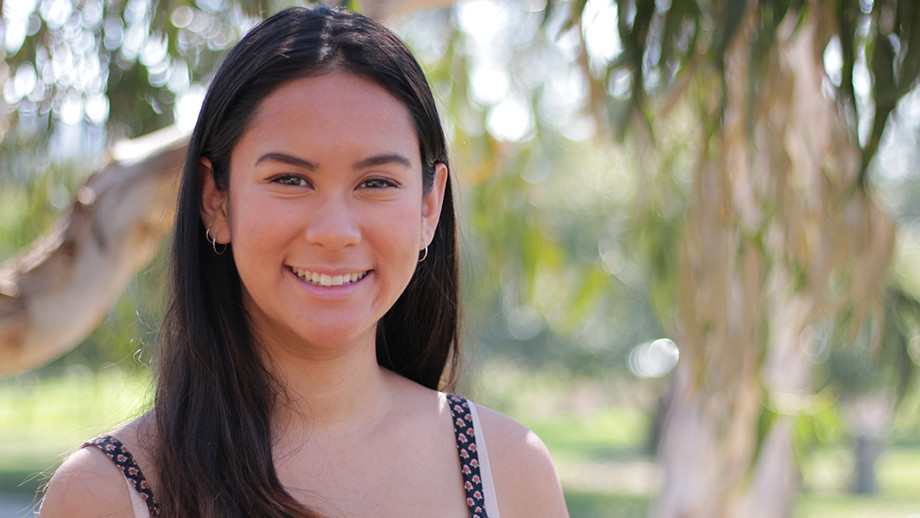 The program allows for mentors to take just a little bit of weight off their shoulders, hopefully making their transition to Australia a little easier.

Ani's mother is from the coast of Timor, which Ani says gave her a personal perspective on the difficulties of living in a developing region. These experiences inspired Ani to volunteer as a mentor with the School to Tertiary Outreach Mentoring Program (STOMP), which pairs ANU students with refugee students from Dickson College to support them academically and personally.

"The aim of the program is to provide both academic and personal support to the students through weekly meetup sessions."

As someone who moved many times in her childhood, Ani is sympathetic to how challenging it can be to adjust to different environments.

"Having come from difficult backgrounds, many have experienced some level of trauma paired with the journey to Australia that is often followed with having to learn a new language, become accustomed to a different culture, find work or go to school, and meeting new peers from unfamiliar upbringings."

Ani believes that mentors can make a real difference to students who participate in the program.

"The program allows for mentors to take just a little bit of weight off their shoulders, hopefully making their transition to Australia a little easier."

And while the STOMP program has had a positive impact on the refugee students taking part, Ani is quick to point out that she has benefited a great deal herself by volunteering her time.

"It shows that sacrificing just a few hours a week can really make a difference to helping other people in harder circumstances than yourself. The girls that I mentor have impacted me more than I could have ever imagined. Their ability to overcome so many obstacles has influenced me greatly."

Refugee students and ANU students who participate in the STOMP program are supported through funds raised by donors to The ANU Fund.  By giving to The ANU Fund, you will support students like Ani Lee who are trying to make a difference at ANU and to our nation.

Together, we can count the ways that we are helping students and creating a better future for us all. You can give to The ANU Fund today. 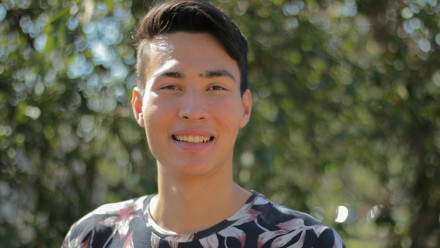