» Events » Stories of We Bleed the Same

Stories of We Bleed the Same Come hear the stories of the people featured in the We Bleed the Same Exhbition. As part of this year's Canberra Writers' Festival, We Bleed the Same will be open to the public on Saturday 13 and Sunday 14 August. Drop in any time throughout the day to view this spectacular collection of portraits.

As a special feature, we will hear the personal stories of those in the exhibition at 1.30pm each day.

I left my family and home in Sri Lanka behind because I wanted to come to Australia for safety and peace but they took away my freedom. I was locked up in indefinite detention for nearly 8 years, without being told why.

Thanush fled persecution in Sri Lanka at age 23, but instead of finding the safety he sought in Australia he was in offshore detention on Manus Island for over six years. Now Thanush is an outspoken advocate for the experiences of refugees in Australia and a critic of the Australian government's treatment of refugees who arrive by boat.

When Manmeet was a 21-year-old graduate and landed her first job as a lawyer, she was told she would lose business and never gain a reputation if people could not pronounce her name. Seven years on and she is a Principal Lawyer and an advocate for young women and girls from diverse backgrounds, trying to fight for their rights in a complex and challenging legal system.

For more information check out the Canberra Writers' Festival website. 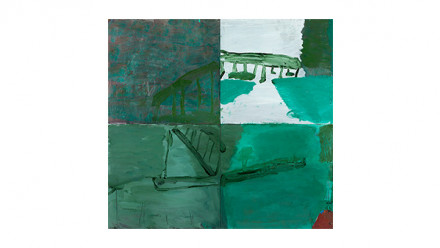 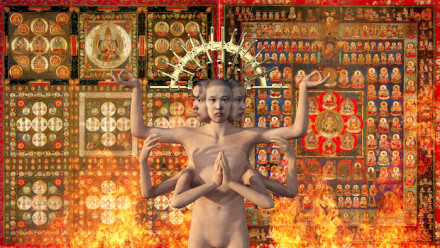 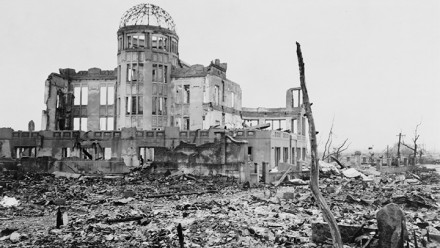 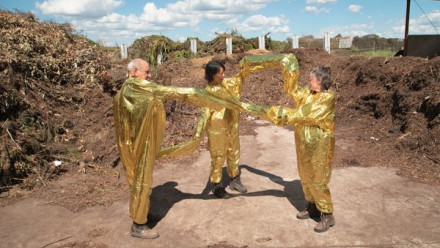