In conversation with Peter van Onselen Peter van Onselen will be in conversation with Mark Kenny on Peter's new book, How Good is Scott Morrison?, which he co-authored with Wayne Errington. The hour brought forth the man but is the man up to the job? A compelling examination of Morrison's leadership, the decisions he has made and his vision for Australia.

Without fear or favour, How Good is Scott Morrison? examines the trials and tribulations of our 30th prime minister. Investigating Morrison's unlikely rise to the liberal leadership and his miracle electoral win, van Onselen and Errington put his leadership under the spotlight.

Covering Morrison's disastrous management of the catastrophic bushfire season that was highlighted by the extraordinary statement, 'I don't hold the hose, mate,' and the decision to holiday while the country burned, How Good is Scott Morrison? shows his resolve and the redemption the government's response to the pandemic brought him.

What exactly is Scott Morrison's vision for Australia? A pragmatist rather than an ideologue, he is a deeply Pentecostal religious man but he doesn't wear his faith as a badge of honour. So what does he really believe in? When the history of this period is written, Morrison will certainly be seen as an election winner but will he be viewed as having had the courage and vision to change Australia for the better, or the worse?

Peter van Onselen is an Australian political academic, author and political journalist and commentator. He is Network Ten's political editor, a regular presenter and co-host on The Project and The Sunday Project with Lisa Wilkinson and contributing editor at The Australian newspaper. Between 2010 and 2017, he hosted daily programs at Sky News Australia. Van Onselen has a weekly segment on Radio National Breakfast and appears regularly on The Drum and Insiders.

Mark Kenny is Professor at the Australian Studies Institute at ANU, an appointment following a high-profile journalistic career culminating in six years as chief political correspondent and national affairs editor of The Sydney Morning Herald, The Age, and The Canberra Times.He hosts the popular ANU podcast Democracy Sausage and is a regular on the ABC's Insiders program, Sky News Agenda, and radio programs across the country. 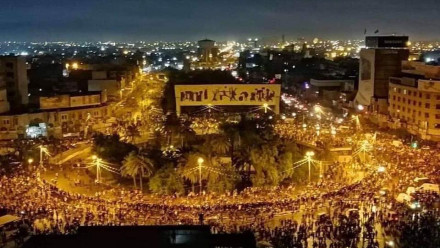 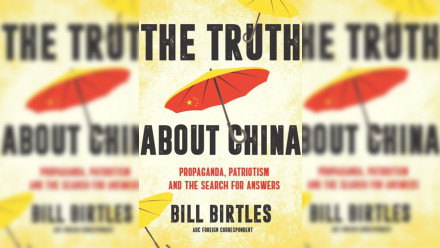