» Events » In conversation with Brett Mason

In conversation with Brett Mason 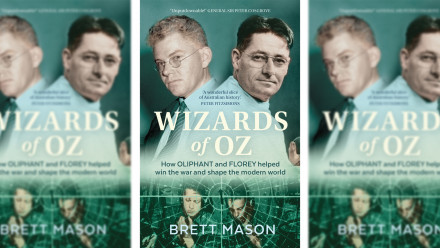 Brett Mason will be in conversation with Brian Schmidt on Brett's new book. Wizards of Oz: How Oliphant and Florey helped win the war and shape the modern world.

Two Australian scientists played a vital yet largely unknown role in the Allied victory in the Second World War. Almost eight decades later, Wizards of Oz finally tells their story. In this fast-paced and compelling book, Brett Mason reveals how childhood friends from Adelaide - physicist Mark Oliphant and medical researcher Howard Florey - initiated the most significant scientific and industrial projects of the Second World War: manufacturing penicillin, developing microwave radar and building the atomic bomb. These innovations gave the Allies the edge and ultimate victory over Germany and Japan.

More than just a story of scientific discovery, Wizards of Oz is a remarkable tale of secret missions, international intrigue and triumph against all odds. Mason tells how Oliphant and Florey were also instrumental in convincing a reluctant United States to develop and deploy the three breakthrough inventions in time to change the course of the war. These two Australians not only helped win the war but shaped the peace, with their war-time contributions continuing to influence international politics and the health and wealth of nations. Oliphant and Florey emerge in Wizards of Oz as the two most consequential Australians of the Second World War - perhaps of all time.

'What a story of two mighty trees in a forest of champions: the greatest of "Australia's greatest generation" . Brett Mason's sparkling prose weaves their stories brilliantly into a compelling account. Unputdownable!' -- General Sir Peter Cosgrove (Retd)

Dr Brett Mason is Chair of the Council of the National Library of Australia and Adjunct Professor in the School of Justice at the Queensland University of Technology. He was formerly a Senator for Queensland, serving in the Ministry, before being appointed Australia's Ambassador to The Hague and Permanent Representative to the Organisation for the Prohibition of Chemical Weapons. Brett is the author of Privacy Without Principle and co-editor of Future Proofing Australia. As an ANU graduate, Brett has reflected that he "is a beneficiary of Howard Florey and Mark Oliphant's vision of a great national university".

Professor Brian P. Schmidt AC FAA FRS, Vice-Chancellor & President ANU, was appointed the 12th Vice-Chancellor of ANU in January 2016 and was winner of the 2011 Nobel Prize in Physics. Professor Schmidt makes a significant contribution to public debate through the media, and via his membership of bodies including the Prime Minister's National Science and Technology Council.

The welcome to ANU and the vote of thanks will be given by The Hon Julie Bishop, the 13th Chancellor of The Australian National University (from 1 January 2020) and the first female to hold the role. Julie Bishop served as Australia's 38th Minister for Foreign Affairs from 2013 until 2018, the first female in that position as well as the first female Deputy Leader of the Federal Liberal Party.

Registration is required for this event.

Accessible parking spaces  are available around campus should you require them.

This is an in-person, indoor event and ANU requires masks to be worn.

To help keep everyone safe, please ensure that you are familiar with, and follow, the advice from ACT Health regarding COVID-19.

If you do not feel well, please refrain from attending this event.

A podcast will be made available after the event. 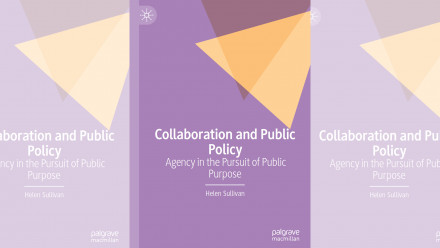 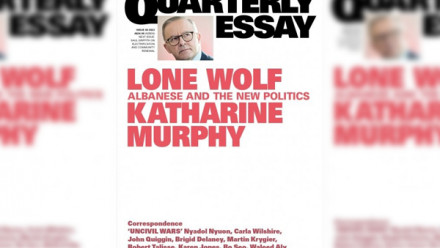 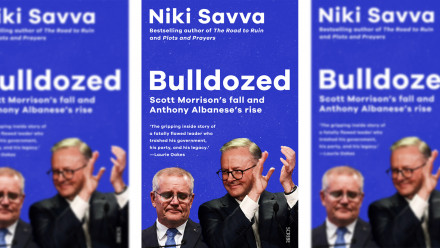 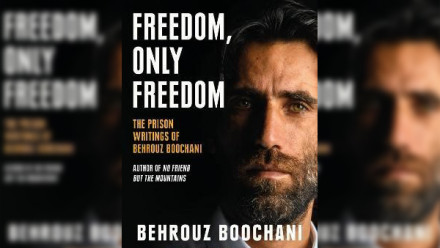