» Events » In conversation with Amy Remeikis

In conversation with Amy Remeikis 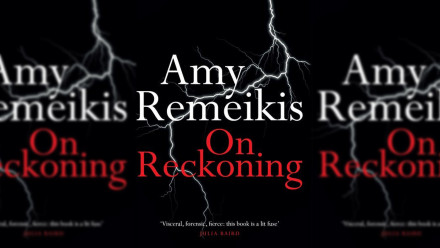 What happens when the usual political tactics of deflect and dodge are no longer enough? A reckoning. Amy Remeikis will be in conversation with Katharine Murphy on Amy's long essay, On Reckoning, which tells of the moment when the personal became very political, when rape became the national conversation.

Amy Remeikis has spoken before about being a survivor of sexual assault, but Brittany Higgins going public with her story ripped the curtain back not just on political attempts to deal with real-world issues, but also how unsafe women can be, even inside the most protected building in the country. Amy didn't expect to see political leaders fumble the moment so completely. And what followed was people taking back the conversation from the politicians.

On Reckoning is a searing account of Amy's personal and professional rage, taking you inside the parliament - and out - during one of the most confronting and uncomfortable conversations in recent memory.

Amy Remeikis is Guardian Australia's political reporter. She writes on the major political issues in Australia, crime, the courts and the environment. She is a regular commentator in the media including ABCs Insiders and Channel 10's The Project. She was an inaugural nominee of the Young Walkley awards.

Katharine Murphy is Guardian Australia's political editor. She is the author of On Disruption and a regular commentator on television and radio. Katharine is an Adjunct Associate Professor of Journalism at the University of Canberra, from which she was awarded an honorary doctorate in October 2019.

In accordance to the current COVID-19 guidelines in the ACT, masks are mandatory indoors. Attendees are requested to review and follow ACT Health guidelines before attending the event. 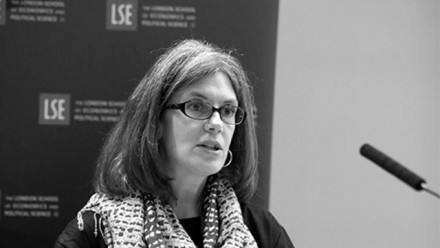 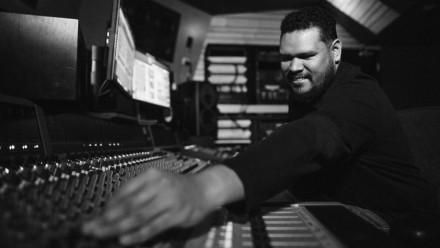