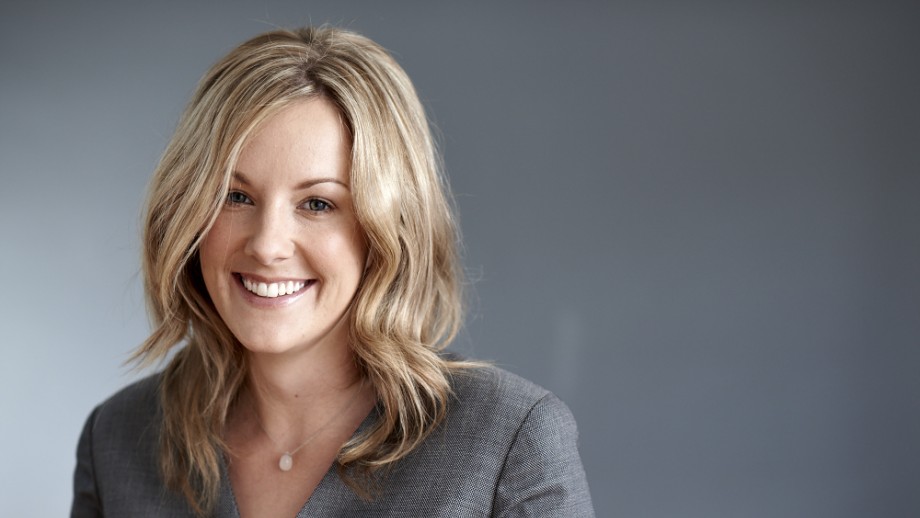 As the first full time staff member of UN Women Australia at the age of 23, Julie McKay set about raising awareness of the United Nations’ work to improve the lives of the millions of women struggling against poverty, violence and discrimination.

Julie has held the position of Executive Director at UN Women Australia since March 2007, and in her five years leading the organisation, more than $1 million has been raised for projects which directly affect the lives of women and girls in the developing world and hundreds of thousands of Australians have engaged with the organisation’s work.

Julie’s role includes speaking publicly about the need for businesses to engage in ending violence against women, the importance of women’s access to safe and affordable health care and women’s equal access to economic security.

In addition to her work at UN Women Australia, Julie sits on the Steering Committee of the Australian Institute of Management ACT, the UN Association of Australia and the YWCA of Canberra. In 2012, she was appointed to the Australian Defence Force Gender Advisory Board.

In her spare time, Julie mentors a number of young women to help them reach their full potential.

Julie has completed an Executive MBA at the University of Sydney, with a Scholarship for Excellence in NGO Leadership. During her EMBA, Julie studied at Stanford, London Business School and the Indian Institute of Management and hold Bachelor’s degrees in Business Management and International Relations.