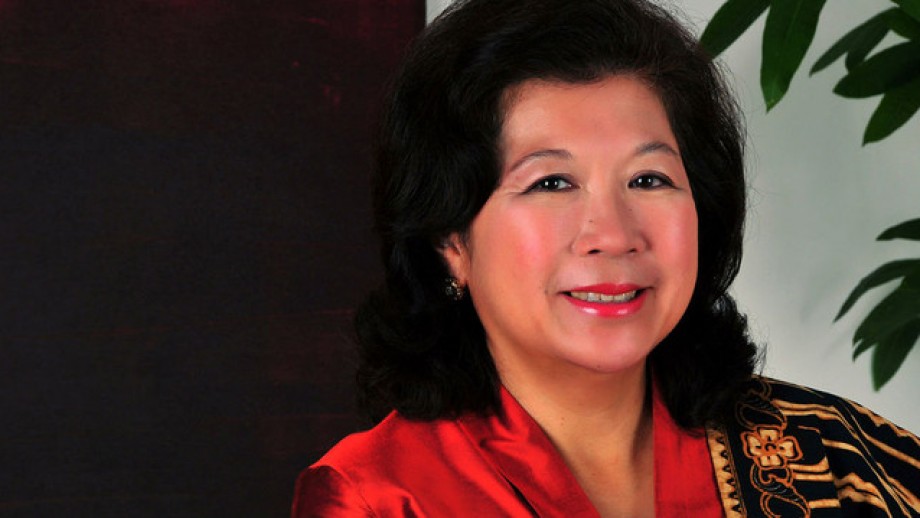 Dr Mari Pangestu served as Indonesia's Minister of Trade from 2004 to 2011, and as Minister of Tourism and Creative Economy from 2011 until October 2014.

She was the first female Chinese-Indonesian to hold a cabinet position in Indonesia. She is widely respected both in her country and overseas and is recognised as a highly effective public speaker and minister.

Dr Pangestu obtained her Bachelor's and Master's degrees from the Australian National University and her PhD from the University of California, Davis, where she specialized in macroeconomics, and international trade and finance.

She has acquired vast experience over 25 years in academia, second-track processes, international organizations and government, working in areas related to international trade and investment in the multilateral, regional, and domestic setting. As Minister of Trade she played an active role in the WTO; initiated various Ministers of Trade meetings; and provided leadership in regional cooperation at ASEAN in 2011, and at APEC. Before becoming Minister, from 1987 to 2003, she provided policy advice on international trade and investment issues, political economy of reforms, and sustainable development issues.

She is currently Professor of International Economics at the Faculty of Economics, University of Indonesia and is on the Board of Directors of the Center of Strategic and International Studies, Indonesia's leading think tank. 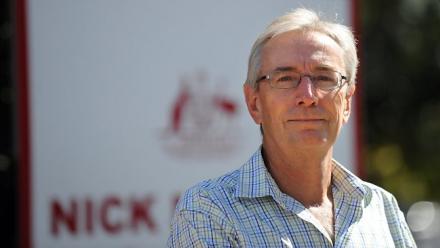 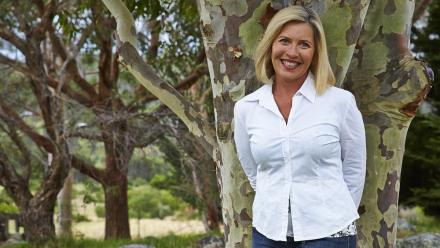 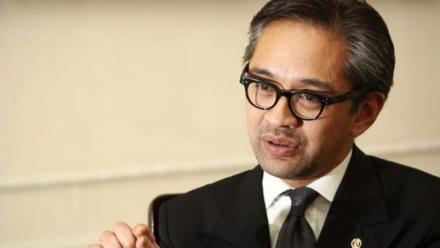