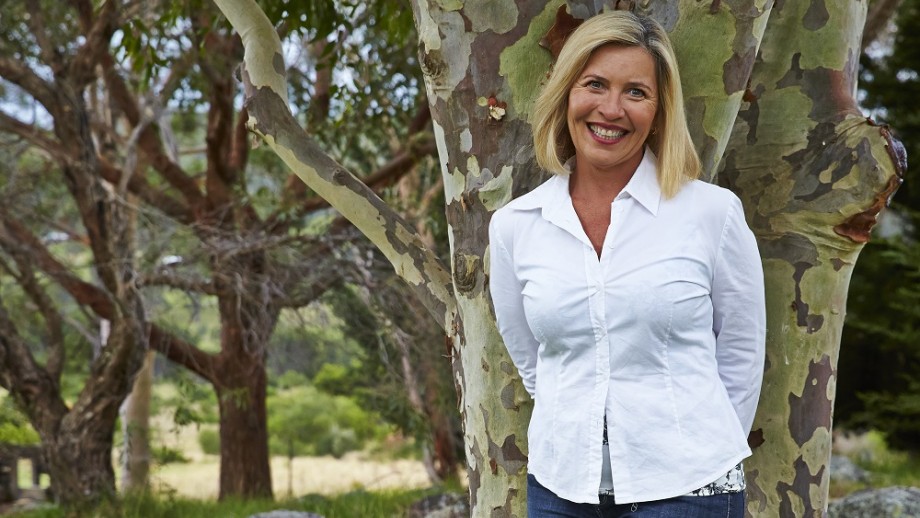 Awarded one of Australia's highest civilian honours, and named as a 'Trafficking in Persons Hero' by then US Secretary of State Hillary Clinton, Dr Anne Gallagher AO has built a formidable career in teaching, law, scholarship, human rights and the administration of criminal justice.

As an international authority on human rights and gender issues, Anne is a genuine trailblazer, who emerged from Australian shores and set her sights on tackling immense humanitarian issues worldwide. In all aspects of her diverse career she has prioritized dignity, security and justice for all, aligning strongly and consistently with WILPF's belief that peace and security are an integral part of human rights.

After a brief period as an academic at the Australian National University, Anne was recruited to the United Nations where she served for over a decade as a human rights officer, working in Africa, Latin America, Eastern Europe and Asia.

From 1998 to 2002 she served as Special Adviser to Mary Robison, the UN High Commissioner for Human Rights. During this time she helped develop the international legal framework around trafficking in persons and pioneered a 'human rights based approach' to trafficking that has now become the accepted global standard. She continues to work as an Adviser to the United Nations and other international organizations.

Since resigning from her full-time position with the UN in 2003, Anne has held a series of leadership roles in a high profile intergovernmental program. The program is funded by the Australian Government and aims to strengthen legislative and criminal justice responses to human trafficking and related exploitation in all ten ASEAN Member States. This program, which is the world's largest and most ambitious criminal justice initiative against trafficking, commenced in 2003 and will be completed in 2018. It has been widely acclaimed for its impact on laws, policies and practices within and outside the ASEAN region. The ASEAN Secretary-General has publicly stated that the successes ASEAN has achieved in this area: "are in no small part due to Dr Gallagher's persevering effort and her compassion towards ASEAN".

Anne combines her career as a legal practitioner and adviser with a vocation as a teacher and independent, self-funded scholar. While juggling guest lecturer positions at some of the world's leading universities, she maintains a first-rate track record of publication: producing books, journal articles, research reports, training materials and opinion pieces on a wide range of areas related to human rights, women's rights, criminal justice and the rule of law.

Anne's work has been widely recognised. In addition to her 'Hero' award from the US Government she was awarded the inaugural Australian Freedom Award in 2011 and in 2012 was appointed Officer of the Order of Australia (AO) for: "distinguished service to the law and human rights, as a practitioner, teacher and scholar, particularly in areas of human trafficking responses and criminal justice". In 2013 she received the inaugural Australian National University Alumni of the Year award.

Anne is a true inspiration in her global fight against modern slavery, helping to craft global law and policy while working on the front line to confront the current high levels of impunity enjoyed by traffickers and secure justice for the victims of exploitation. She also understands the political and economic dimensions of this complex issue - regularly taking on governments, corporations and even civil society groups that in her view are not measuring up.