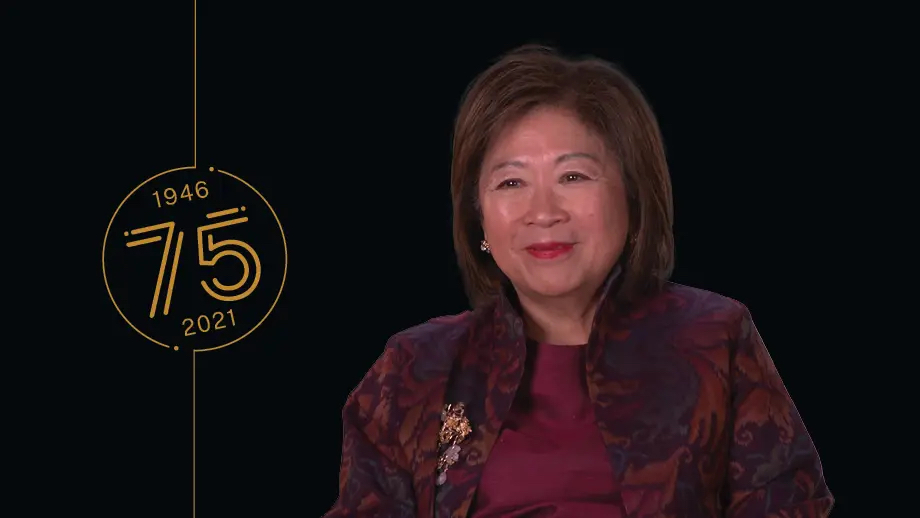 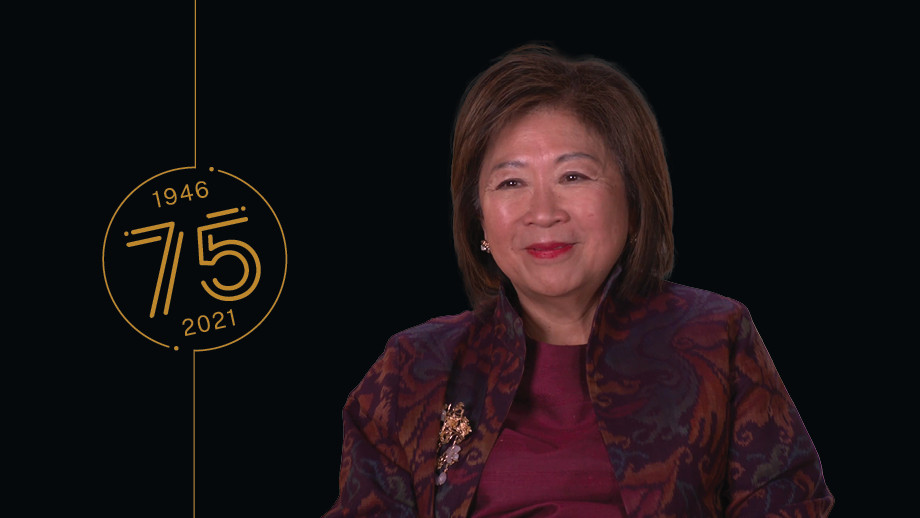 To me, The Australian National University (ANU) is not just an alma mater. ANU is my second home. It's the place that I grew up as a young child, and it's where I grew up intellectually.

My father had a research position at ANU, with the Indonesia Project, and that's how my long relationship with Canberra and the University began. I remember being a young child and playing hide and seek in the Coombs building, while my father was working on campus. Years later, I became a student myself.
My whole career was influenced by the development economics class in my third year taught by the very dynamic Professor Clive Edwards. His class is where I discovered what I wanted to do.
Studying at ANU got me to where I am now, working in development economics for the last 30 years of my life, and the current Managing Director for Development, Policy and Partnerships at the World Bank headquarters in Washington, DC.
ANU is an amazing place and a second home. Aside from the technical skills in economics and development that I obtained, the networks I developed at ANU remain to this day. In fact, I still have contacts with Professors, who I often consult and have discussions with about my work. 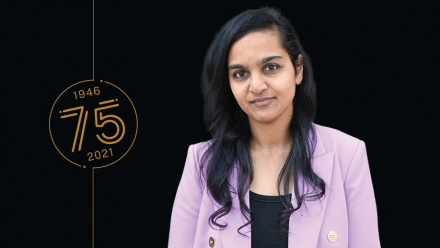 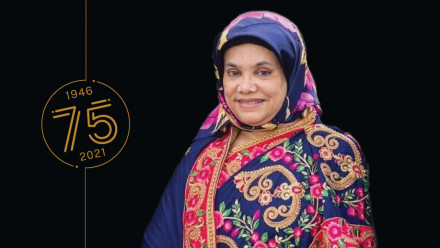 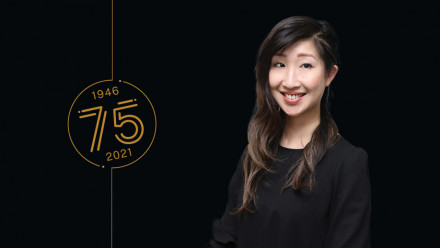