» Alumni » ANU75 features » Being the Change 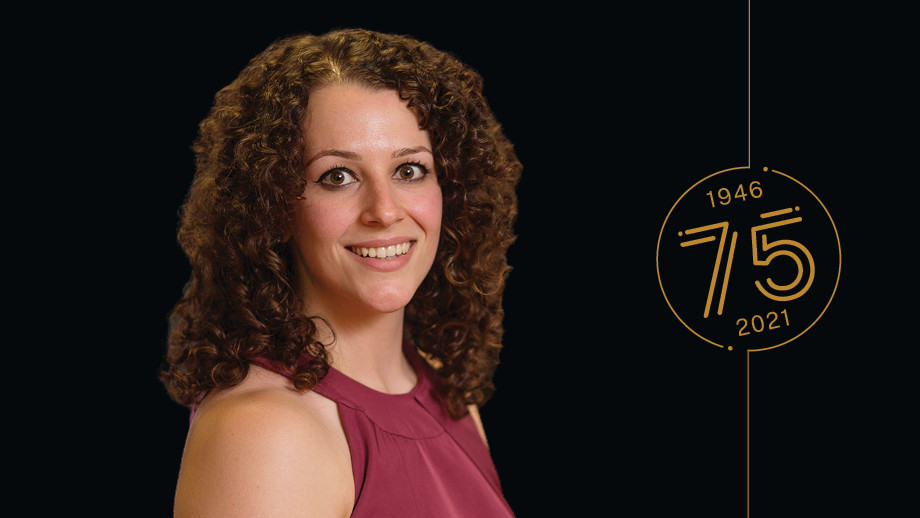 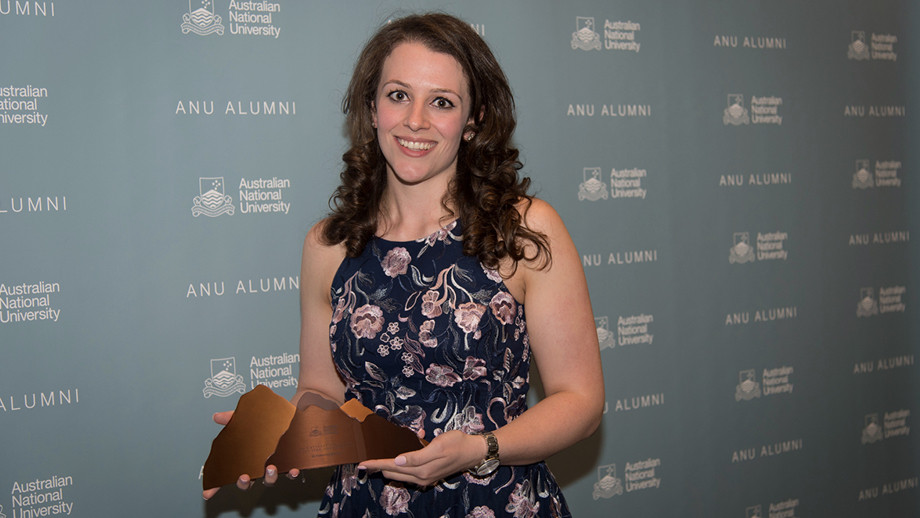 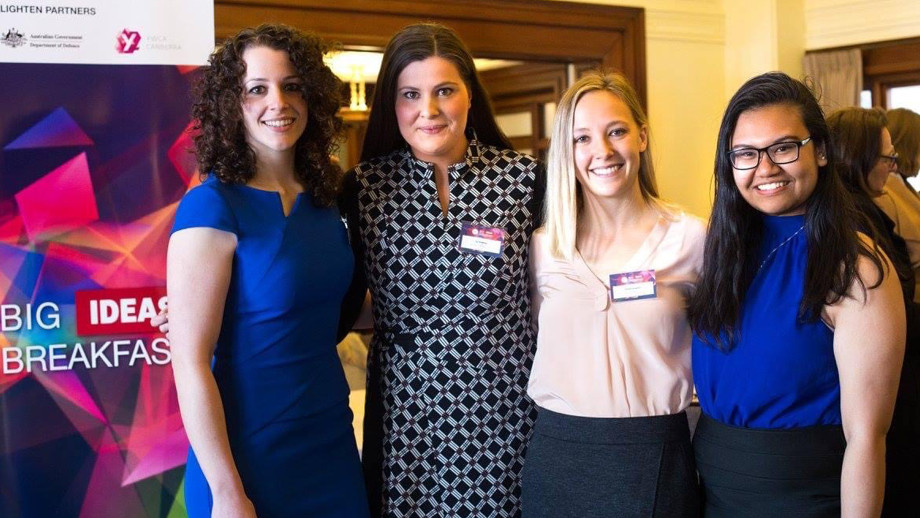 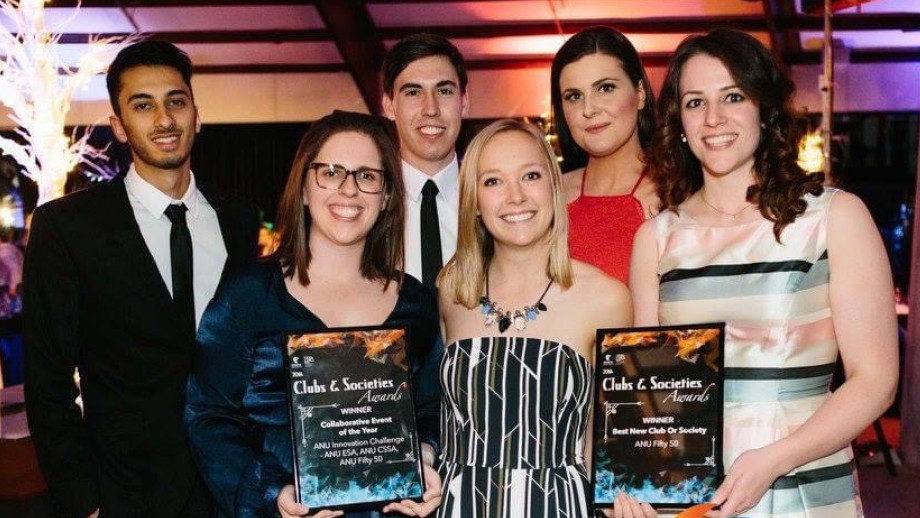 University is hard enough; it shouldn't be made harder just because you are a woman studying in a male-dominated field.

But, as an undergraduate studying engineering at ANU, when I sought advice from the most senior women in my field and was told, 'the best way for a woman in engineering to succeed is to have a male sponsor', I couldn't accept it.

I'm Millennial, a member of the Spice Girls generation with all the "girl power" you could imagine yet still, I was being told I wouldn't succeed without the help of a man? That was really when the rose-coloured glasses came off.

So, I didn't accept it. I believed that if there is something wrong, we need to fix it, because the standard you walk past is the standard you accept. So, while I had no choice but to push-through my degree as best I could in the situation I had, I was determined to make it better for all the women who were to come after me. Which is what led me to founding Fifty50, when I was a PhD candidate.

The first program we created for Fifty50 was a mentoring program. This was the support that I didn't have when I was a first year. It was about ensuring that when women began to study engineering, they would have access to an inclusive, supportive environment of other women like them, right from the get-go. Developing these networks and connections is an important part of going to university that I missed out on as an undergraduate. So, I began being the change I wanted to see, and making these connections as a PhD candidate.

Through Fifty50 and ANU, I mentored and supervised several smart, creative and wonderful women, who I am lucky to still call friends today. As friends, we have supported each other while completing degrees, navigating careers, and even while getting married - some of my bridesmaids were women I had met through mentoring! In fact, many of my closest friends and colleagues, are people I first formed a connection with while through mentoring through Fifty50 and as a PhD candidate at ANU. So, while I felt I missed the 'networking' part of university as an undergraduate, I more than made up for it during my postgraduate studies by forming the friendships and connections that have helped shape me as a person, and that I will forever treasure. 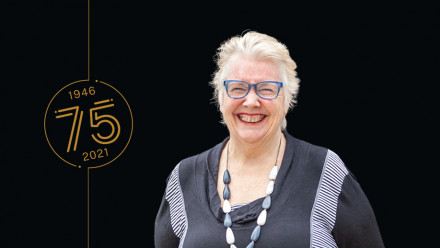 28
Jun
Community is the soul of ANU » 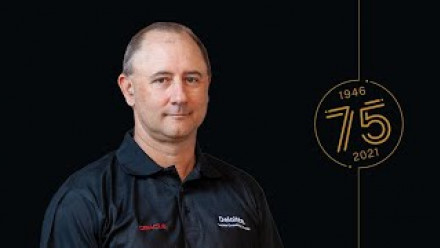 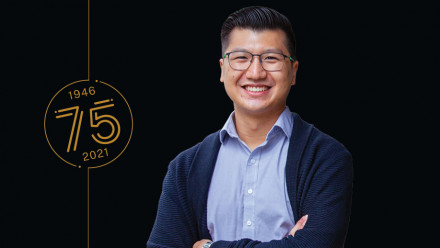 28
Jun
Friendship got me through Medical School »
Page owner: Alumni