Professor James Raymer joined the Australian National University (ANU) in 2012 from the University of Southampton as a Vice Chancellor's Strategic Appointment in Demography, and soon assumed leadership of the Australian Demographic and Social Research Institute.  As Director, he was key to the Institute's successful transition into a School of Demography.  He completed his term as Head of the School of Demography at the end of 2016. He also served on the Academic Board as an academic staff elected from the College of Arts and Social Sciences.

James Raymer's research focuses on the study of demographic processes. He has engaged in many interdisciplinary and international research collaborations on topics ranging from statistical estimation of migration flows to population forecasting. He has produced over 75 works, many of which have been published in the top journals of demography, regional science, geography and statistics. He currently teaches undergraduate and postgraduate courses on migration, population analyses and population projections and leads two Australian Research Council Discovery Projects.

James Raymer is committed to serving the academic community and ensuring its success and relevance for the future. 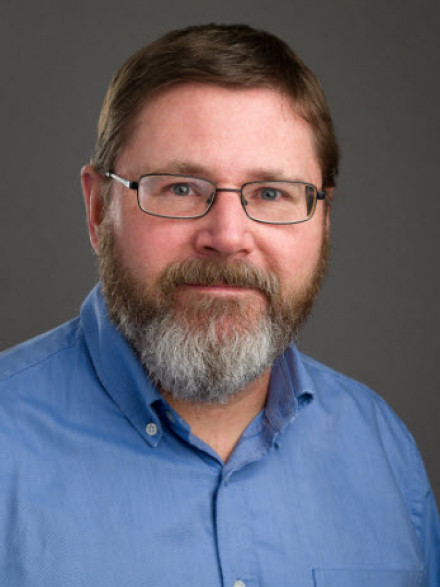