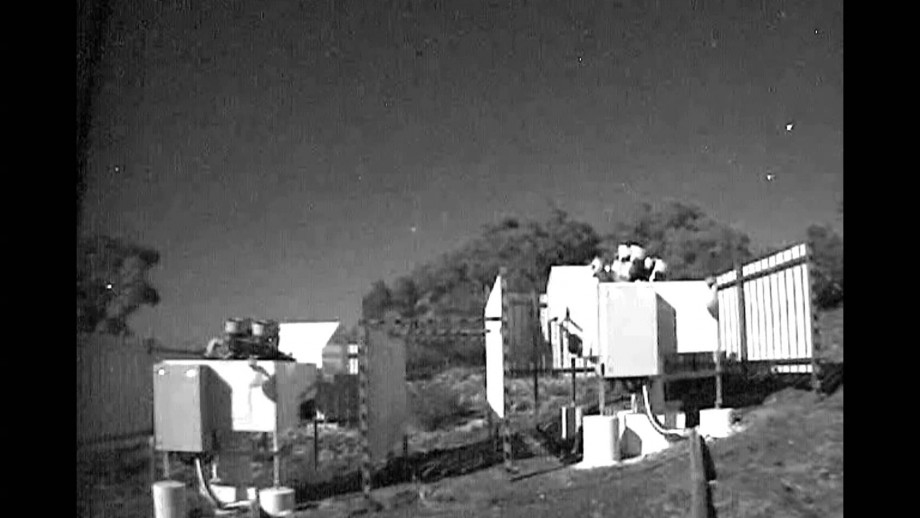 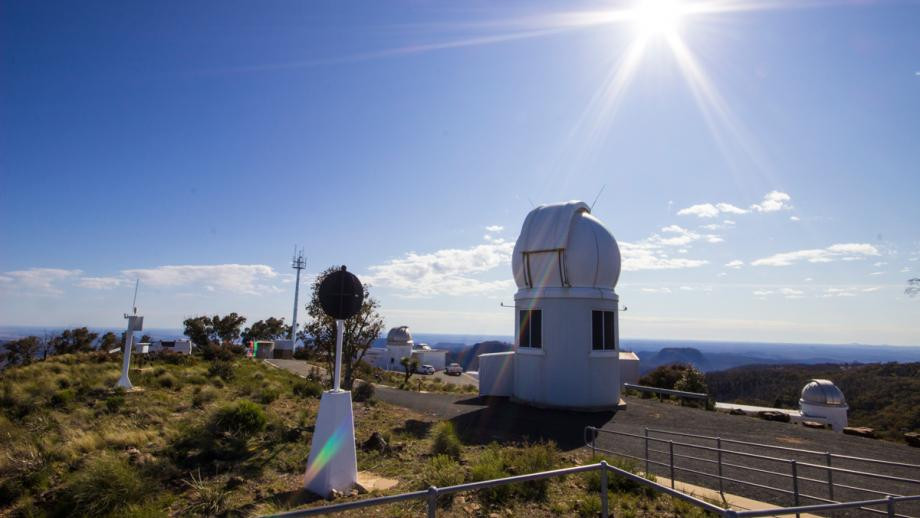 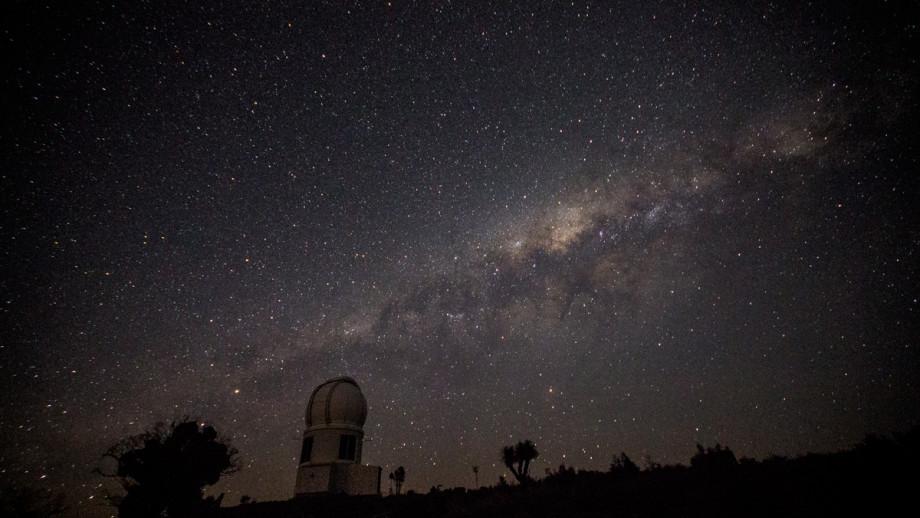 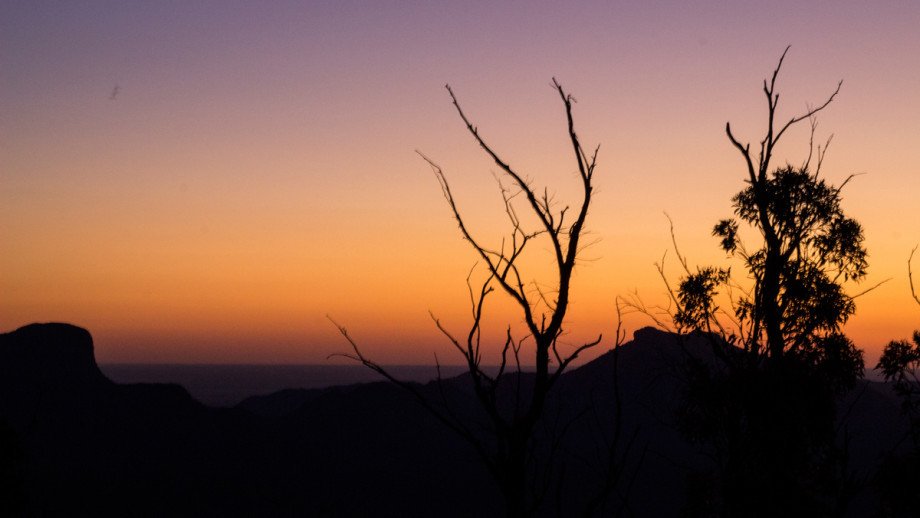 Siding Spring is one of two key sites for the Research School of Astronomy and Astrophysics in Australia (RSAA). The site sits at the summit of Mt Woorut, NSW, and is set within the stunning National Heritage Listed Warrumbungle National Park, around 30 kilometres from the town of Coonabarabran.

The Siding Spring Observatory is located on Mount Woorut (at a height of 1165m) approximately 25 kilometres west of the town of Coonabarabran, NSW. Bordering the eastern edge of the Warrumbungle National Park. The ANU land holding covers an area of approximately 151 hectares and includes the Observatory Precinct on the summit of Mt Woorut as well as steep slopes to the north and south.

The location of the SSO and its extent of mid-sized telescopes is particularly valuable for institutional and commercial operators due to the lack of alternate facilities in this longitude.

Have you seen something in the sky and would like to find out what it is? Why not Ask an Astronomer?

Siding Spring Observatory has a rich history and many notable discoveries. Discover our history.

The Observatory is located on the traditional country of the Gamilaraay/Kamilaroi language group who have occupied this area for at least 20,000 years. A traditional travel route passes through the mountains, with the distinctive peaks used for navigation. Dreaming stories, ceremonies and art reveal that the Aboriginal people of Australia could have been the world's earliest astronomers. They used the stars to guide them, to track the seasons, and to ascertain the availability of certain foods. 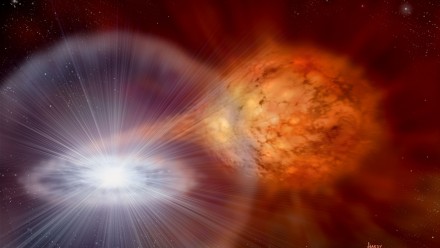