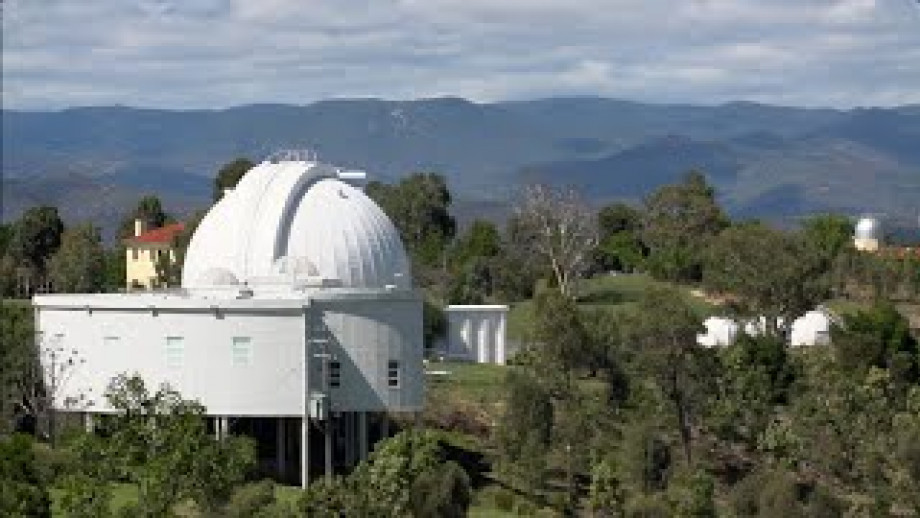 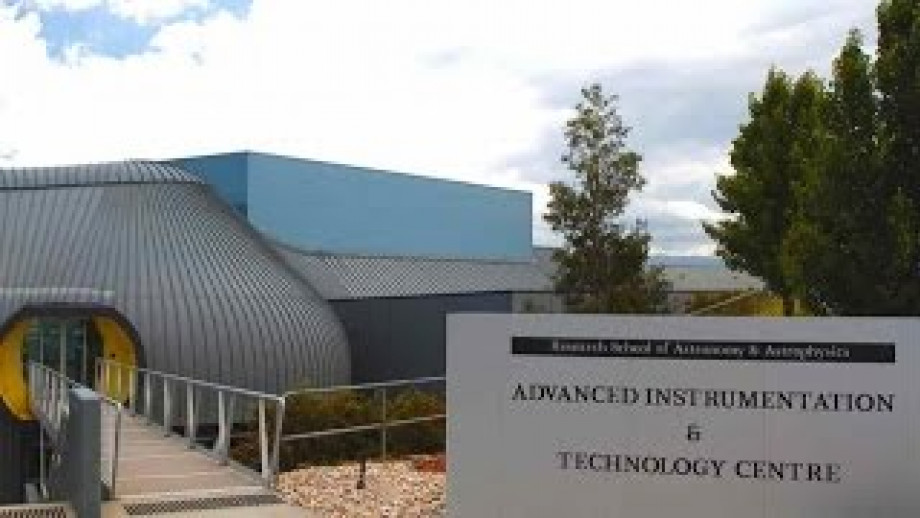 The administrative centre, the offices of the astronomers and students, the mechanical, electronic and optical workshops, and the computer laboratories are located at MSO.

MSO was badly damaged in the 2003 Canberra bushfires, so there are no longer working research telescopes here. All of the telescopes are now located at Siding Spring Observatory. However, the reconstruction of MSO has included the development of the Advanced Instrumentation Technology Centre and rebuilding the heritage Commonwealth Solar Observatory building.

The night sky has been used by Aboriginal people for thousands years, for navigation, as a calendar and within the stories of the Dreaming. Archaeological evidence of celestial calendars made of rocks in Victoria suggest that Aboriginal people may have been the world's first astronomers. Aboriginal people in the Canberra region have indicated that the dark nebula of the Milky Way (the Emu in the Sky), and the Pleiades star cluster (the Seven Sisters) are of particular cultural importance.

A number of Indigenous sites have been located in the areas adjacent to Mt Stromlo, all of them either 'Isolated Artefacts' or small 'Artefact Scatters'. On the Stromlo Campus itself two isolated unretouched flakes have been found (Faulkner 2004). In the region of Stromlo, there appears to be a strong tendency for sites to be located on level ground, closer to the river systems.The site is listed on the Commonwealth Heritage List. 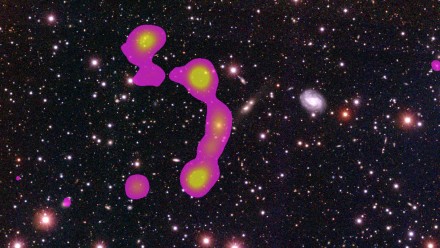 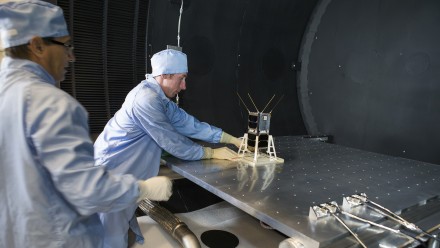