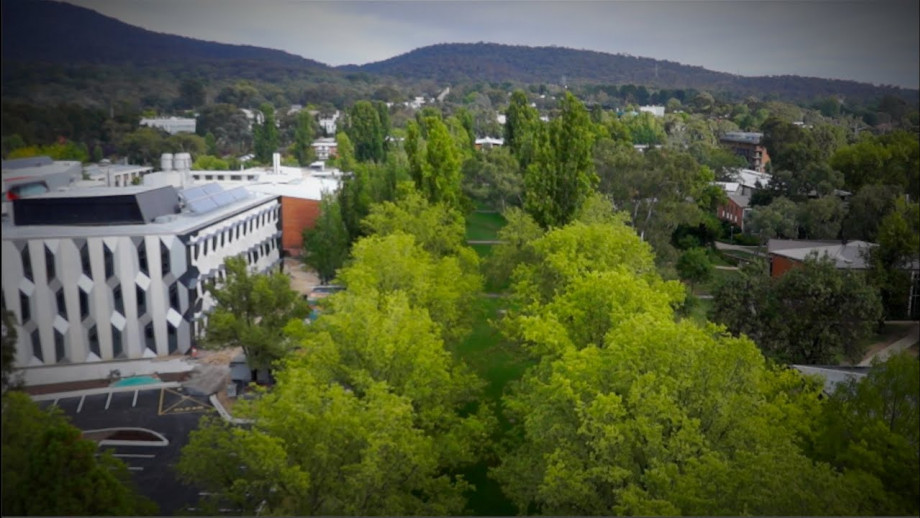 Our Acton campus is in the heart of Canberra - Australia's capital city - in the Australian Capital Territory (ACT).

From here it's an easy walk, bike ride or drive to some of Australia's most significant political and cultural institutions including Australian Parliament House.

Amongst our modern lecture halls, libraries, laboratories, student residences and administration buildings, you'll find all the conveniences of a small suburb including cafes, bars, supermarkets, child care centres, a newsagency, post office and even a medical centre.

The Acton Campus is well renowned for its landscape setting, with many remnant and planted trees and an obvious commitment to maintenance of open space. ANU maintains over 10,000 trees, including over 500 considered to be of exceptional significance because of their age, history or species and over 300 remnant trees predating European occupation of the area. The areas of Sullivan's Creek and University Avenue are key features of the Acton Campus providing major avenues across the campus that contribute to its 'park like' nature and are also nationally and internationally recognised features of the Acton campus.

The area on, and surrounding, the Acton campus is of major importance to the local Aboriginal people. Historical and archaeological evidence has shown extensive use of this area. Consultation undertaken with the four Representative Aboriginal Organisations (RAO) of the ACT region has revealed the cultural significance of this place. Sullivan's Creek was used as a pathway to the larger Molonglo River, and was also an important source of food. The land was carefully managed by Aboriginal people using 'cool burning' to support the growth of new vegetation, which would attract kangaroos for hunting. Black Mountain is a significant ceremonial and meeting place.

Historical evidence indicates that the Molonglo River Flats, Black Mountain and its spur, now known as the Acton Peninsula, were areas that are believed to have been favoured as meeting places by the Aboriginal people of the region (Gillespie 1979; Bluett 1954; Sydney Morning Herald 21st May 1927). The Canberra region was occupied by the Ngunawal/Ngunnawal; the Ngambri; and the Ngarigu people.

The timbered areas would have provided ample stocks of possum, kangaroo and wallaby whilst the Molonglo River was rich in Murray Cod. Proximity to water and protection from the prevailing winds would also have made the area at the base of Black Mountain (Black Mountain Peninsula) attractive for Aboriginal occupation. Material culture remains for the region include stone artefacts, spears and possum and kangaroo skin cloaks. The arrival of European settlers markedly decreased the local Aboriginal populations, displacing them from their traditional lands.

More information about the indigenous significance of this campus can be found on the Aboriginal and Torres Strait Islander Heritage Trail. 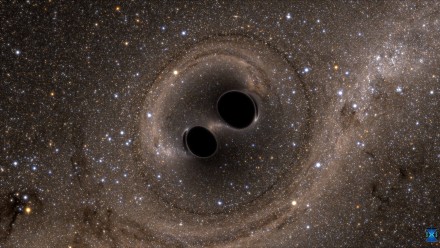 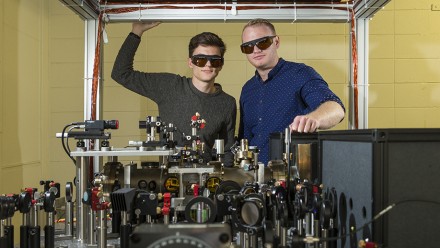