Higher Degree students are an increasingly important cohort in Australian Higher Education. Teaching these students is fundamentally different to teaching undergraduate students. This cohort has not been broadly recognised within the Australian Awards for University Teaching, a situation that is critical to address in order to recognise the needs of this group.
Professor Emily Banks is recognised as an outstanding supervisor of students at the National Centre for Epidemiology and Population Health, Research School of Population Health (RSPH). Since 2001, she has supervised more than 20 students, including Medical, Honours, Masters and PhD students. This is in addition to founding and leading the Epidemiology for Policy and Practice Group at ANU, which includes more than 20 academic and professional staff spanning four research programs.

In order to meet the specific challenges of supervision in large-scale epidemiology and public health, particularly for disadvantaged populations, Professor Banks developed an innovative team- and systems- based approach to supervision. This approach situates the traditional student/supervisor/panel relationship within multiple overlapping project teams, research groups and networks and provides structured central support in leadership/management, data access, methodology, collaboration/partnership and capacity building. These include research practice tools and methods which have been adopted by, and are now used routinely at more than seven institutions. The approach makes students integral to the research team and process, learning through conducting research and building on the unique elements of postgraduate teaching in providing "a direct linkage between teaching and learning activities and research."

Using this approach, Professor Banks has supported outstanding and scalable supervision results among her own students, within her research group, which supervised 44 students in 2016 alone, as well as within and beyond the ANU. This builds excellence in supervision across multiple levels, supporting and enabling high quality supervision and providing methods and infrastructure to support capacity building within and beyond the team. 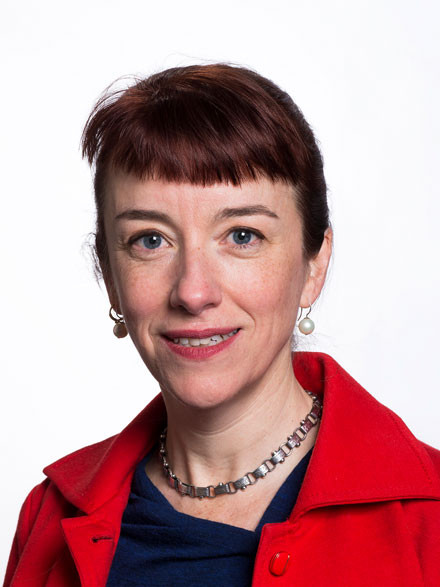