He has been a University Medalist, a Fulbright Scholar and a winner of a number of awards, including the Prime Minister's Award for Australian University Teacher of the Year. His research is focussed on the political economy of development in developing countries, especially in Latin America. He has also been heavily involved in activism and writing on refugee politics for over twenty years and is currently a member of the Refugee Action Committee in Canberra.

Q: What does it mean to you to be an ANU Distinguished Educator?

It is an honour to be named as an ANU Distinguished Educator amongst this small group of extremely fine and highly committed teachers.

Q: What motivates and inspires you in your teaching?

The questions I deal with are profoundly important on the contemporary world and its future. I think academics have an obligation to try to leave the world a better place. Trying to change the world and trying to understand it better in order to do so is what motivates me. Hopefully, I am able to communicate some of this enthusiasm to my students.

Q: Tell us about an approach you've taken in the classroom of which you've been proud

This semester, in my International Political Economy course, I've used the first four weeks to provide a basic foundation for the study of IPE. But the remaining eight weeks consist of contemporary international questions of interest viewed through an IPE lens. These eight topics were chosen by the students through a vote from 15 which I suggested and another 14 which they suggested. 70% of the 380 students voted on-line for their preferred 8 topics. The students then had to find appropriate readings for each of the topics. It has, I think, encouraged a noticeably higher level of student engagement. I also do a very short video each week to ask the students to think about certain questions and issues before the tutorials. These have proved very popular.

Q: If the VC asked you how you would change teaching and learning at the ANU, what would you say?

How long has he got? I would begin with: 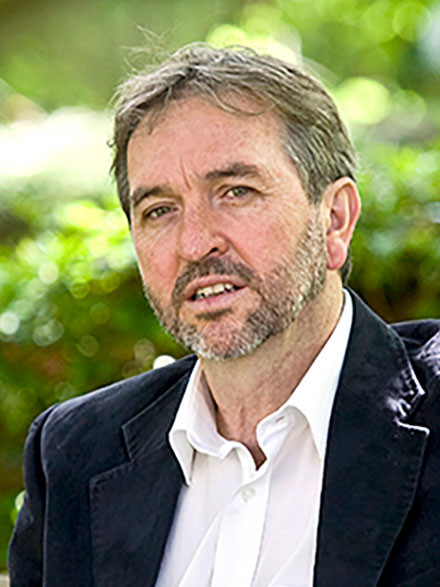