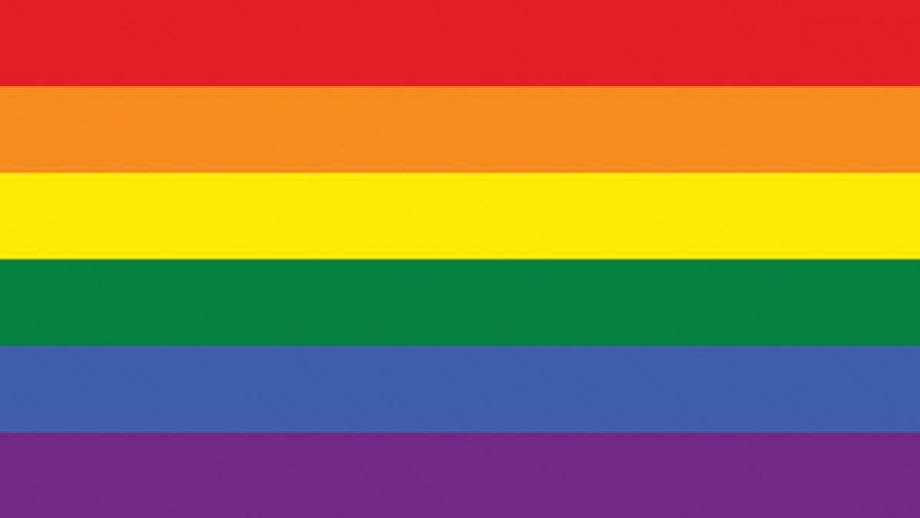 Free ally training for ANU students is offered several times throughout the year. Please click the link on top right to register online.

Allies are not experts about matters of sexuality and gender identity - they are people who strongly support making ANU an environment where all students can safely study free of harassment or discrimination.

In particular, an Ally understands the reasons why many transgender, bisexual, gay, lesbian or intersex people are fearful of being harassed or discriminated against, and why it is important to have allies who are prepared to speak out on their behalf or advocate alongside them. Having trained allies helps create a network of support across the University.

Allies undertake a voluntary role knowing that their contribution helps make ANU a better place to work and study for everyone. An ANU Ally is expected to:

Sometimes acronyms are a confusing mix of letters and we are not always aware of what they mean individually. Below is an explanation of the letters in LGBTQI+. It is also intended to capture diverse sexualities and gender identities, including (but not limited to) people who are agender, non-binary, gender fluid, asexual and pansexual, as well as individuals who prefer to use specialised personal terms to describe their own sex, gender or sexuality.

L - Lesbian: A female/woman who has significant romantic or sexual attractions primarily to members of the same gender or sex.

G - Gay: A person who has significant romantic or sexual attractions primarily to members of the same gender or sex. Commonly associated with male identified persons.

T - Transgender: A broad term for those whose gender identity or gender expression is not congruent with the gender they were assigned at birth and/or whose gender is not validated by the dominant culture.

Q - Queer: Reclaimed derogatory slang for the gender and sexual minority communities. Not accepted by all who identify as a gender or sexual minority.

I - Intersex: A general term used for a variety of conditions in which a person is born with a reproductive or sexual anatomy that does not fit the typical definitions of female or male.