The Hon. Michael Kirby on human rights in North Korea 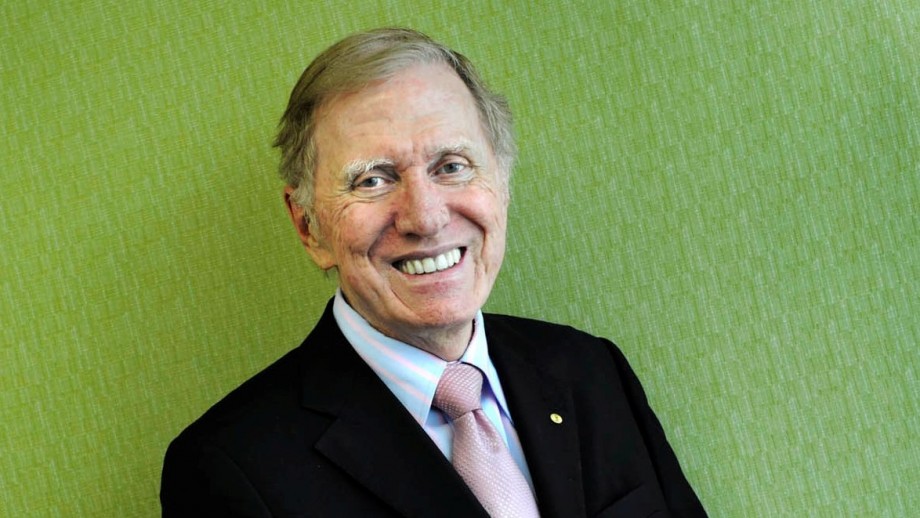 On his retirement from the High Court of Australia in 2009, the Hon. Michael Kirby was the nation’s longest serving judge. Since his retirement he has continued to contribute to international efforts to improve global access to human rights. In 2013, Michael Kirby was appointed as Chair of the UN Human Rights Council Commission tasked with investigation of alleged systematic, widespread and grave violations of human rights in North Korea. The Commission’s resulting report, made public in February 2014, details many alleged crimes against humanity arising from ‘policies established at the highest level of State’ and called for urgent action from the international community.  A regular speaker at ANU, at this public lecture Michael Kirby will focus on his work for the UN Commission and the human rights situation in North Korea. 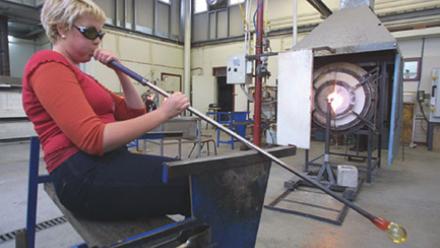 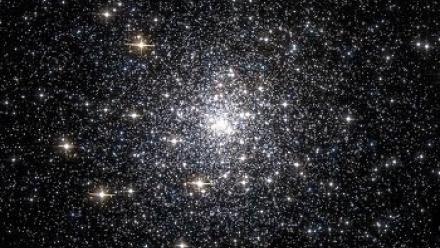 A different perspective on the weather » 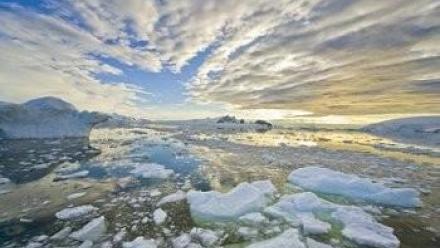