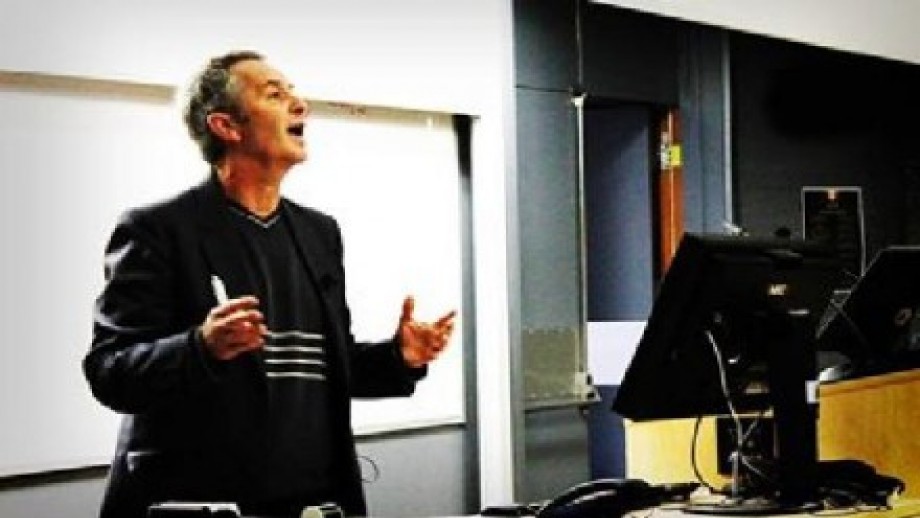 Avid soccer player and much loved teacher at ANU, Associate Professor Alastair Greig began his academic career as an undergraduate at the same campus a few years ago.  “I began as a rather detached undergraduate student here at ANU, believing that my real career lay as a professional footballer. I was fortunate that the illusory nature of this hope coincided with The Clash releasing their album ‘Sandinista’. I became interested in new political movements in Central America and I found that the academic discipline of sociology helped me to make sense of the historical importance of these developments.  Suddenly, a switch was turned on, and I began to link my interests to those of many of my lecturers, tutors and other students. I then found ANU to be an ideal learning environment and this face-to-face interaction helped me grow intellectually – which to me means realising that we can never know enough.”

Read more about Alastair’s story on Faces of ANU.

Learn more about research by Alastair and other sociologists at ANU here. 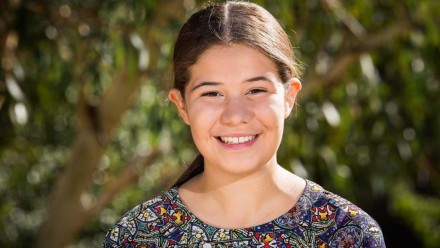