To Canberra and beyond! 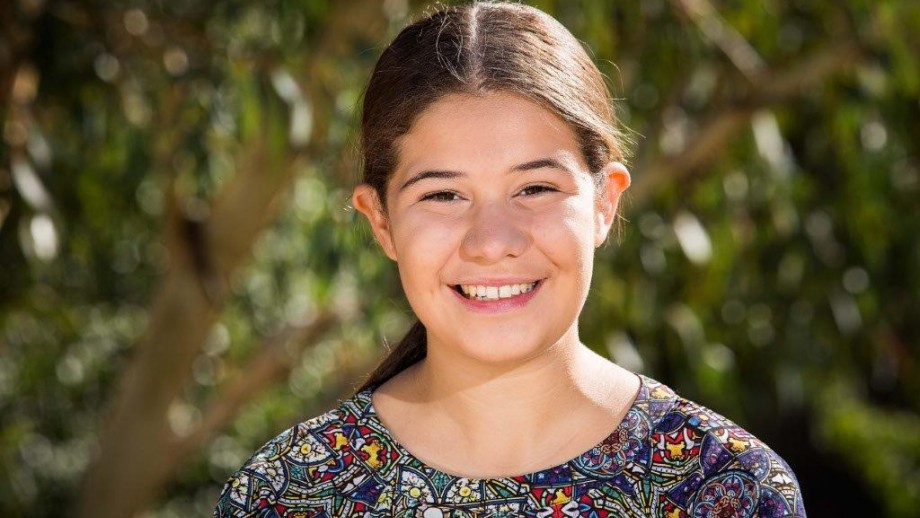 The incredible academic and personal growth I have experienced since making the decision to move to ANU has placed me in good stead for my next opportunity...

I was the sort of kid that always asked for microscopes and chemistry kits for my birthday and chose to spend my summer holiday before Year 12 at the National Youth Science Forum (NYSF) at ANU, so it was no surprise to anyone that I ended up studying science at university. What was a surprise was choosing to move across the country to a completely different climate to do it!

I realised for the first time during NYSF that moving interstate for university was actually an option, and I wouldn't have to endure an hour and a half long commute into class from my home in Ipswich into Brisbane. I rang my parents halfway through the program and told them I wanted to study at ANU, but they weren't convinced.

During Year 12 I decided that I would, after all, go to a university closer to me, but submitted an application to ANU on a whim when I was procrastinating studying for my exams. At the end of the year a friend dragged me along with her to the ANU information session in Brisbane. After speaking to ANU student ambassadors and the convenor of the PhB Science program Paula Newitt I was convinced that studying a research intensive degree at ANU was the perfect fit for me.

Making the move from Ipswich to Canberra was a huge decision to make, and I changed my mind about a million times about what I wanted to do. In the end, I settled on ANU less than two weeks before move-in day and scrambled to move my stuff down here, ruining my little sister's birthday in the process. And luckily, the rest is history.

Studying PhB Science has extended and challenged me beyond what I ever could have expected. I have completed two research projects with the ANU Research School of Biology, undertaken a research placement with Defence Science Technology Group in Melbourne and have travelled to China for a  summer semester at Shanghai Jiaotong University.

It was because of all these opportunities that I applied to become an ANU Student Ambassador at the end of my first year. Within this role I am able to support students and families that are in a position that I know all too well, and to showcase the potential that ANU has to offer. It's an incredible gig, and extremely rewarding, as it is this personal touch that makes a real difference to the student's lives.