Film screening of Utopia (with Q&A) 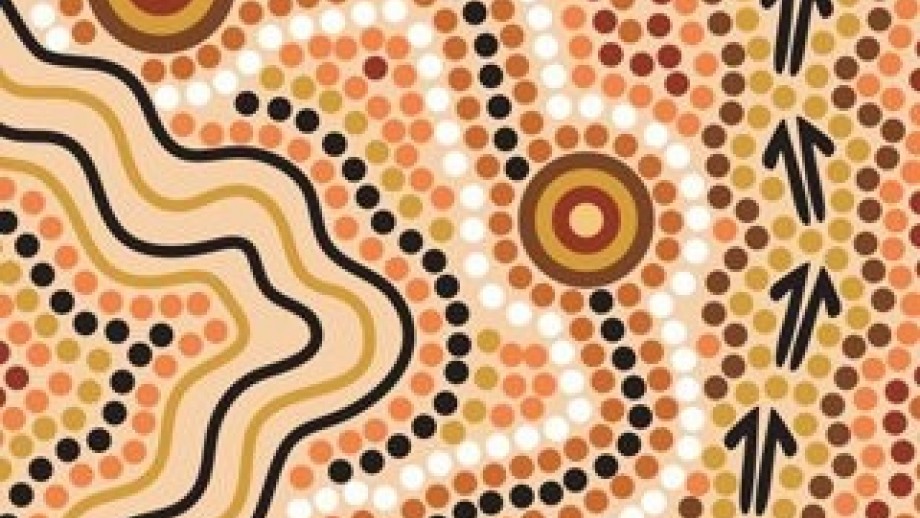 The ANU will screen Utopia, John Pilger’s controversial film on the “struggle and resistance” of Australia’s indigenous peoples.

The film has attracted high praise and strong criticism around the world. It has been hailed as a chilling exposé and required viewing for all Australians, and condemned as a ludicrous class war interpretation, lacking balance and objectivity.

The film will be screened in the Coombs Lecture Theatre on Monday the 28th of April, from 6.00 pm and followed by a question and answer discussion forum hosted by Professor Jon Altman, ANU.More Information. 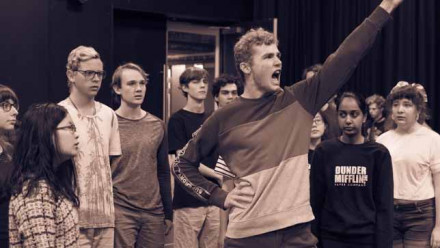 13
May
Creepy and cooky, but a whole lot of fun »
Page owner: Student Learning and Development