We are proud to announce Professor John Hutchinson was voted to give the Last Lecture of 2010 at The Hall, University House on Thursday 28 October at 5.30pm.

John has the ability to relate mathematics to the study of universal patterns and structures, free will and ideas of consciousness.

Prof Hutchinson won your vote from the 41 accepted nominations of the Lecturers of 2010. 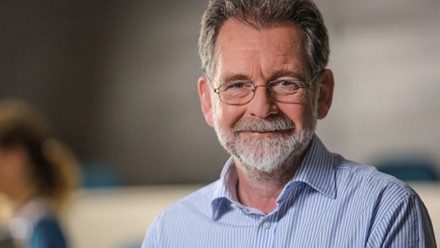 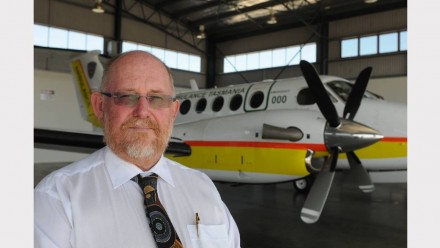