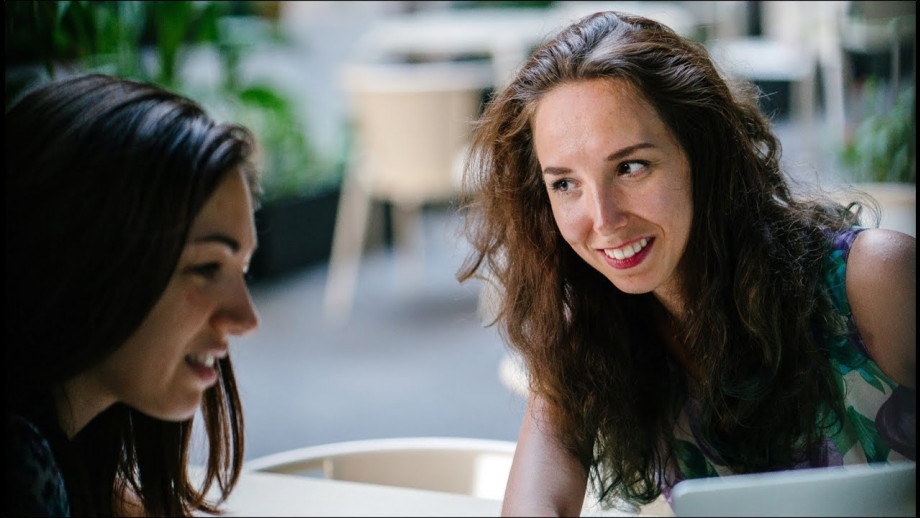 Engaging with others' ideas is a key part of study. However, collusion can occur if a student works too closely with others on an assignment or part of an assignment that is supposed to be an individual task.

While it's acceptable to talk about concepts and share ideas with others, it's not acceptable to do (even in small parts) another person's assignment. Individual assignments are designed to help students learn and show their own understanding of the ideas. If it becomes unclear where one student's work stops and another's begins, the marker can't accurately assess learning.

For example, consider the following.

Collusion frequently comes from good intentions-the wish to help out a friend. Nevertheless, all of the above scenarios are cases of collusion because the work that is produced comes from multiple people's efforts. It's important to recognise that when people are found to have colluded, both parties are guilty and both can be penalised.

For group assignments such as having to write a report in a small group, it's important to be careful of collusion. To show academic integrity, hold regular group meetings to keep the work on track, divide up the tasks evenly between group members, and keep records of drafts and group communications.

It's acceptable to give work to others to read, as long as everyone continues to produce their own work. For example, it would be a problem if:

The best way people can help each other to understand the material is to discuss the ideas, questions, and potential solutions in general terms. However, students should not draw up a detailed plan of their answers together. When it comes to writing up the assignment, it should be done separately.