This can tell us about changes in sea level and it can give us a complete map of the melting of ice in Greenland or Antarctica, but it can also tell us how the ground water changes in the Murray Darling Basin from one month to the next.

ANU scientists have helped design new satellite instruments that are part of a joint NASA and German mission launched into space today to study changes in water levels on Earth and other aspects of climate change.

The GRACE Follow-On mission, the successor to the Gravity Recovery and Climate Experiment (GRACE) mission, launched into space from Vandenberg Airforce Base in California aboard a Falcon 9 rocket at 5.47am today AEST. The GRACE FO satellites were subsequently deployed into orbit at about 6am AEST.

Professor Daniel Shaddock from ANU said the GRACE Follow-on mission will make precision measurements of gravity from space which can inform scientists how water is moving around the earth.

"This can tell us about changes in sea level and it can give us a complete map of the melting of ice in Greenland or Antarctica, but it can also tell us how the ground water changes in the Murray Darling Basin from one month to the next," said Professor Shaddock from the ANU Research School of Physics and Engineering.

The satellites were developed by American, German and Australian scientists, and Professor Shaddock led the Australian team that was funded by a $4.7 million Australian Space Research Grant.

ANU scientists developed prototypes of the laser system that were used in the GRACE FO mission.

Flying 200 kilometres apart, the twin satellites will measure tiny changes in the distance between the satellites.

"An increase in mass on Earth will make gravity stronger, which will cause one satellite to accelerate, which changes the distance between them," Professor Shaddock said.

"This will be the first mission that shoots laser beams between space craft, to improve the measurement by a factor of 20.

"This is the same technology that we're developing for the multi-billion dollar gravitational wave detector mission we'll launch in around a decade.

"There are already other missions planned around Mars and other planets to map their mass."

Scientists at the ANU Research School of Earth Sciences have developed software to analyse the data from the GRACE FO mission to estimate the melting of polar ice sheets, increases in ocean mass and hydrological changes across Australia and the world.

Dr Paul Tregoning from the ANU Research School of Earth Sciences said knowing how fast the ice sheets of Greenland and Antarctica were melting was critical for assessing the impacts of climate change on Earth.

The prototype of the laser triple mirror assembly in the GRACE FO satellites is on display at ANU.

Watch the ANU video on the GRACE Follow-On mission at <https://youtu.be/cKJJuKcDfe0>. 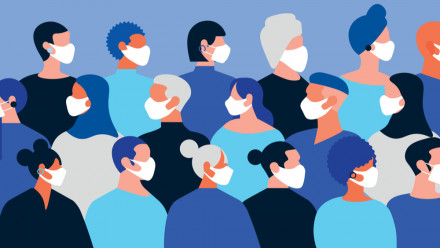 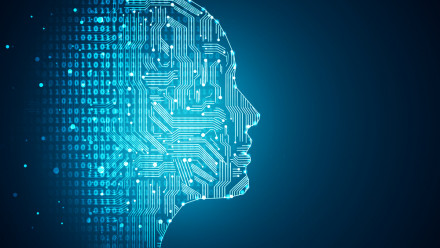 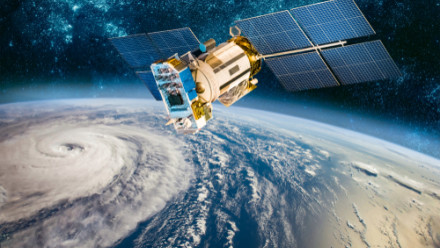