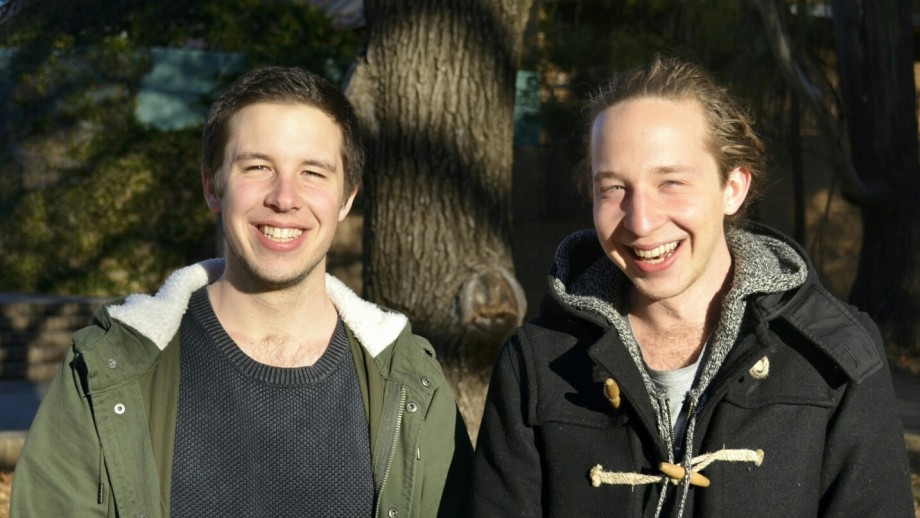 ANU students and brothers Nick and Sebastian Harrison are bringing the world's most popular trading card game into the digital world. Nick and Sebastian are developing a technology that will allow players and commercial traders to digitise their Magic: The Gathering cards, allowing them to efficiently catalogue, manage and trade their collections online.

It was announced last week that Nick and Sebastian's startup, OzGuild, was one of seven teams accepted into the 2015 intake of the GRIFFIN Accelerator. As part of the GRIFFIN Accelerator, Nick and Sebastian will take part in a three-month intensive program where they will further develop their venture. Over the three months, they will be hosted, taught and mentored by a team of experienced local entrepreneurs who will invest $25,000 in their business in exchange for 10% equity. The investment from Griffin follows on from $2,000 support the team had already received through participation in ANU Student Association's START program, and $10,000 seed funding through last year's InnovationACT, a local startup education program run by ANU.

"It's insane to think how far we've come in under a year. Our idea went from a microbusiness when we began START, to a decent sized Australian business, to something that now has the potential to be a fully-fledged international company. Who knows where we'll be by the time we finish GRIFFIN," said Sebastian.

Nick and Sebastian's technology will allows players to take photos of their Magic: The Gathering cards using their smartphone, then, using innovative machine vision technology, the software will scan the cards and create a digital catalogue for the user through OzGuild's online platform and mobile app. Commercial traders such as game stores can also utilise the technology to digitise and display their catalogues through the online platform, potentially giving them access to customers worldwide.

Nick, who is studying Software Engineering, reflects on the value of a Computer Science course he completed in his first year at ANU and how it has helped him in his current role as Chief Technology Officer of OzGuild.

"Although it was just an introductory course, it really set me up for where I am now. I was able to pick up the fundamentals of programming, which has come in handy when speaking to our developers now," said Nick.

The brothers continue to link back into the ANU community, currently engaging with students from an ANU Computer Science course, TechLauncher, to help develop their idea.

"TechLauncher has given us access to some enthusiastic and skilled developers, and it's great to be able to feed back into ANU," said Sebastian.

"START, InnovationACT, TechLauncher - all these initiatives we were introduced to us through the University and we could not have gotten where we are now without it. There is such an insane amount of support out there, not just around ANU, but also in the wider Canberra innovation community - you just have to be open to it."

When asked what advice they would give to fellow students considering their own startup, Sebastian says: "Just do it. Be aware that your ideas can be more than just hypotheticals". 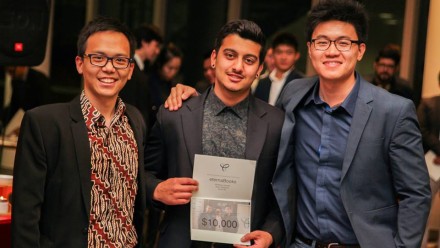