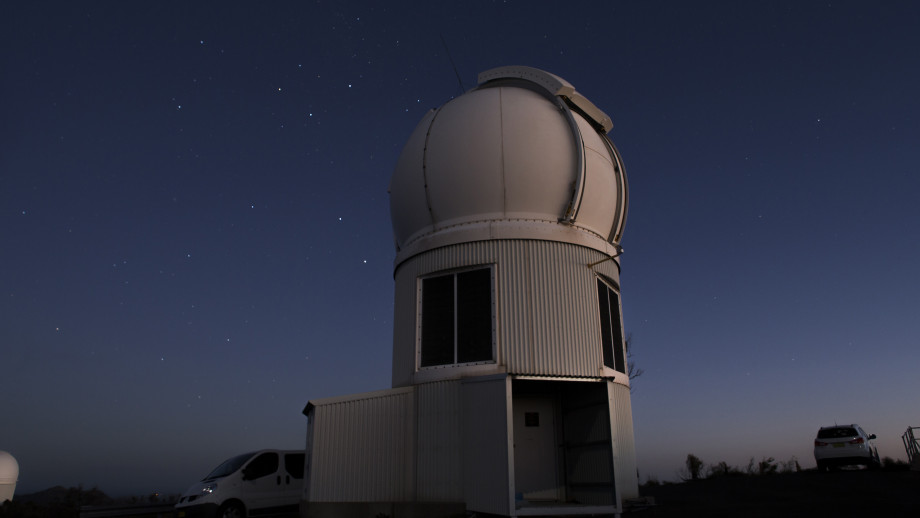 The Australian National University (ANU) is poised to play a key role in a new Australian space agency, currently being considered by the federal government, and to help drive Australia's future space industries.

As the International Astronautical Congress gets underway in Adelaide, ANU Vice-Chancellor Professor Brian Schmidt AC said the national university was central to Australia's space industries through its strengths in space engineering and technology, and through the University's national leadership in space research.

ANU is home to the Mount Stromlo Observatory and the world-leading ANU Research School of Astronomy and Astrophysics (RSAA), where Professor Schmidt conducted his Nobel-Prize winning research into the expanding Universe.

"ANU is a national resource with leading facilities which drive Australia's research, as well as space industry and technology," Professor Schmidt said.

ANU is also home to the Advanced Instrumental Technology Centre (AITC) at Mount Stromlo, which is a national centre which helps design, build and test satellites and space sensor systems.

The AITC is led by Professor Anna Moore who brings a wealth of knowledge from her time at Caltech (California Institute of Technology).

The AITC also builds world leading instruments for telescopes including the Skymapper Telescope at Siding Spring Observatory which is exploring and mapping the entire southern sky.

ANU is a partner in the Giant Magellan Telescope project and has collaboration agreements with the European Southern Observatory, as well as close associations with leading research institutions and space agencies around the world.

ANU is also home to a $20 million Cooperative Research Centre which is tracking and cleaning up hundreds of thousands of pieces of space debris which orbit Earth and pose serious risks of collision with satellites, space stations and other space craft.

ANU Professor Christine Charles has led long-running research into plasma propulsion for space craft, while ANU physicists and engineers are contributing to the laser range-finding instruments for a space mission led by NASA and the German Space Agency DLR.

ANU scientists from the Research School of Earth Sciences have also worked on rocks from the Moon and with data from the Mars Curiosity Rover. 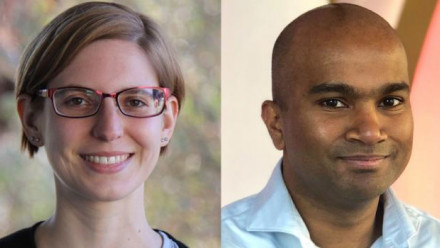 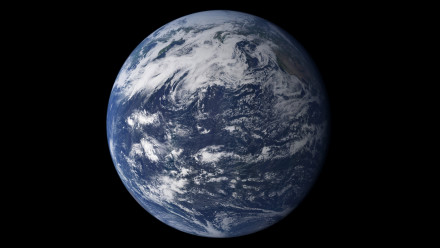 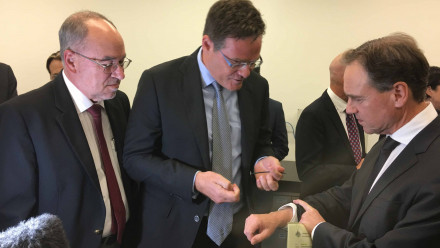