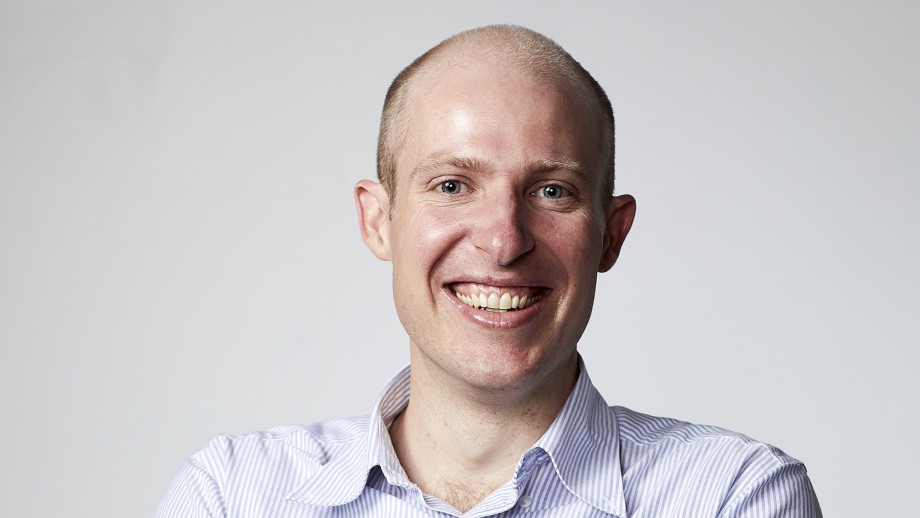 The Australian National University (ANU) has announced the appointment of Dr Lachlan Blackhall to lead an international research program to improve ways to integrate battery storage with the electricity grid.

In this newly created position, Dr Blackhall will lead the $8 million Battery Storage and Grid Integration program jointly funded by the ACT Government and ANU.

"Both the ANU and the ACT Government have shown important leadership in the vital role that battery storage will play in our changing electricity system. I am thrilled to be joining the ANU in this new role and I am excited to be leading this new program that will be designing and implementing the building blocks for powering our future electricity system with battery storage," Dr Blackhall said.

Professor Ken Baldwin, Director of the ANU Energy Change Institute which incorporates the program, said he was delighted to welcome Lachlan into the role.

"As the proportion of renewables in the grid grows, battery storage and its integration are becoming increasingly important to address intermittency in the renewable energy supply," Professor Baldwin said.

"Lachlan brings with him a wealth of experience in the clean energy industry as well as many years in academia, and we look forward to his leadership in this vital area."

Dr Blackhall holds a BE, BSc and a PhD in engineering and applied mathematics and was the co-founder and former Chief Technical Officer of Reposit Power.

As an educator, Dr Blackhall has been designing, implementing and delivering primary, secondary and tertiary education and outreach programs globally for over a decade. He is a Senior Member of the Institute of Electrical and Electronics Engineers and a fellow of the Australian Academy of Technology and Engineering.

The ANU Battery Storage and Grid Integration Research Program feeds into existing cutting-edge energy research at ANU and in the ACT, facilitating the transition to a broader low-carbon electricity system. 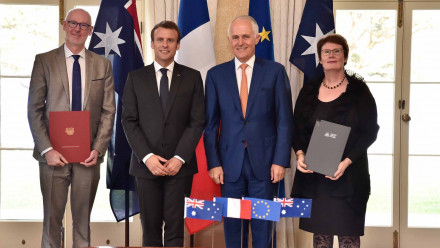