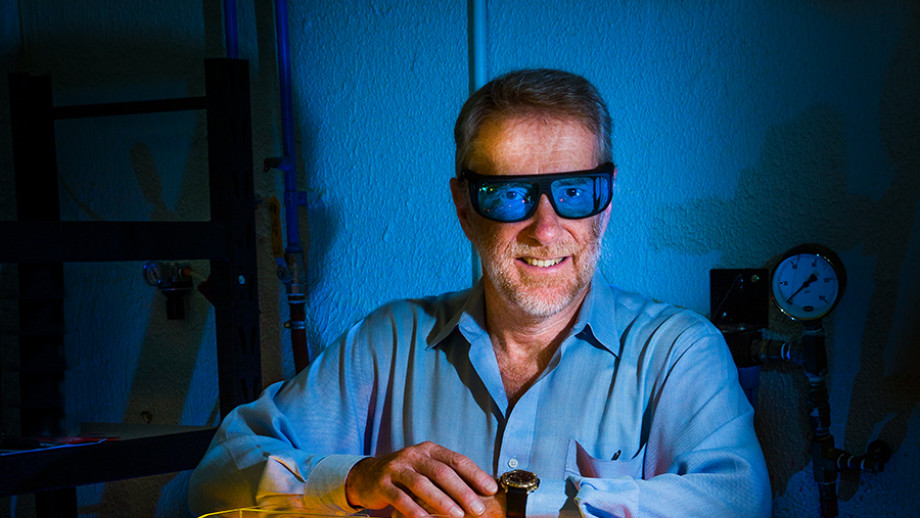 Professor Ken Baldwin is the Director of the Energy Change Institute at the ANU, and Deputy Director of the Research School of Physics and Engineering.  His research expertise includes energy, lasers, atom optics, quantum physics and national science and energy policy.

Ken's research is on developing new laser technologies to determine, for example, how air molecules react to ultraviolet light, thereby enabling better understanding of energy balance and ozone formation in the earth's atmosphere. He also uses lasers to cool atoms to ultracold temperatures to study the quantum behaviour of matter.

He is an advocate for science communication particularly around physics, and was awarded a Eureka Prize for Promoting Understanding of Science for his role in initiating and championing "Science meets Parliament".

9 May 2016
SA inquiry starts discussion on nuclear energy
The South Australian Royal Commission into the nuclear fuel cycle has kick started a new public discussion about the role of...