» Newsroom » All news » What makes someone believe or reject information?

What makes someone believe or reject information? 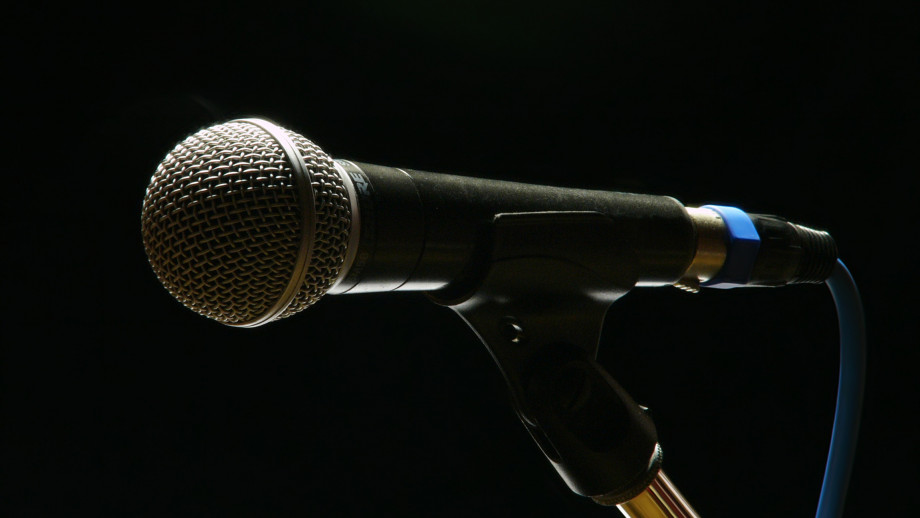 Separating fact from fiction in the age of alternate facts is becoming increasingly difficult, and now a new study has helped reveal why.

Research by Dr Eryn Newman of The Australian National University (ANU) has found that when people listen to recordings of a scientist presenting their work, the quality of audio had a significant impact on whether people believed what they were hearing, regardless of who the researcher was or what they were talking about.

Dr Newman, of the ANU Research School of Psychology, said the results showed when it comes to communicating science, style can triumph over substance.

"When people are assessing the credibility of information, most of the time people are making a judgement based on how something feels," Dr Newman said.

"Our results showed that when the sound quality was poor, the participants thought the researcher wasn't as intelligent, they didn't like them as much and found their research less important."

The study used experiments where people viewed video clips of scientists speaking at conferences. One group of participants heard the recordings in clear high-quality audio, while the other group heard the same recordings with poor-quality audio.

Participants were then asked to evaluate the researchers and their work. Those who listened to the poorer quality audio consistently evaluated the scientists as less intelligent and their research as less important.

In a second experiment, researchers upped the ante and conducted the same experiment using renowned scientists discussing their work on the well-known US Science Friday radio program. This time the recordings included audio of the scientists being introduced with their qualifications and institutional affiliations.

"It made no difference," she said.

"As soon as we reduced the audio quality, all of a sudden the scientists and their research lost credibility."

As with the first experiments, participants thought the research was worse, the scientists were less competent and they also reported finding their work less interesting.

Dr Newman said in a time when genuine science is struggling to be heard above fake news and alternate facts, researchers need to consider not only the content of their messages, but features of the delivery.

"Our results show that it's not just about who you are and what you are saying, it's about how your work is presented."

A research paper for the study has been published in the journals Science Communication.

The study was co-authored by Professor Norbert Schwarz of the University of Southern California. 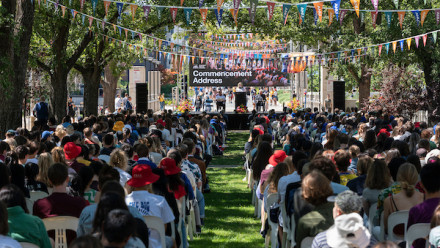 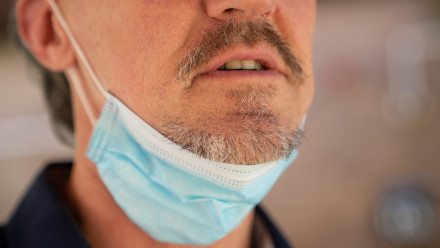