» Newsroom » All news » Water and sunlight the formula for sustainable fuel

Water and sunlight the formula for sustainable fuel 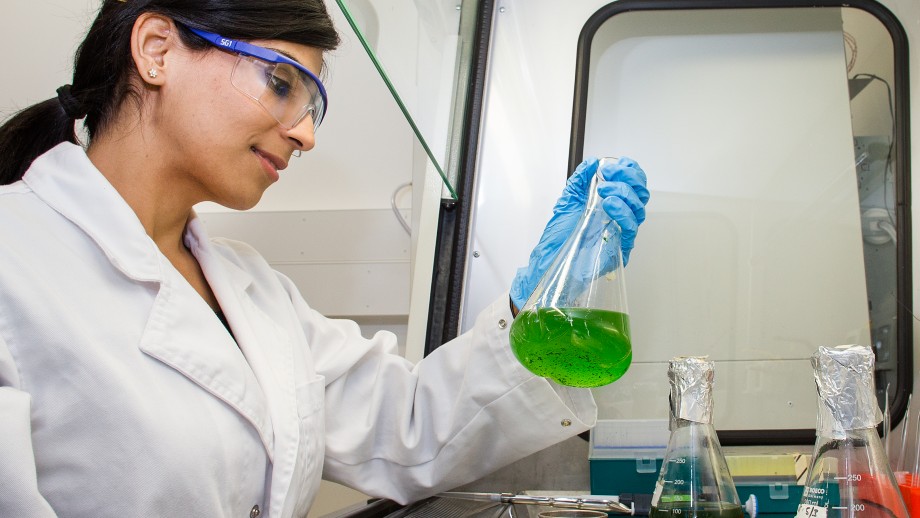 An ANU team has successfully replicated one of the crucial steps in photosynthesis, opening the way for biological systems powered by sunlight which could manufacture hydrogen as a fuel.

“Water is abundant and so is sunlight. It is an exciting prospect to use them to create hydrogen, and do it cheaply and safely,” said Dr Kastoori Hingorani, from the ARC Centre of Excellence for Translational Photosynthesis in the ANU Research School of Biology.

Hydrogen offers potential as a zero-carbon replacement for petroleum products, and is already used for launching space craft. However, until this work, the way that plants produce hydrogen by splitting water has been poorly understood.

The team created a protein which, when exposed to light, displays the electrical heartbeat that is the key to photosynthesis.

The system uses a naturally-occurring protein and does not need batteries or expensive metals, meaning it could be affordable in developing countries, Dr Hingorani said.

Co-researcher Professor Ron Pace said the research opened up new possibilities for manufacturing hydrogen as a cheap and clean source of fuel.

“This is the first time we have replicated the primary capture of energy from sunlight,” Professor Pace said.

“It’s the beginning of a whole suite of possibilities, such as creating a highly efficient fuel, or to trapping atmospheric carbon.”

“That carbon-free cycle is essentially indefinitely sustainable. Sunlight is extraordinarily abundant, water is everywhere – the raw materials we need to make the fuel. And at the end of the usage cycle it goes back to water,” he said.

The team modified a much-researched and ubiquitous protein, Ferritin, which is present in almost all living organisms.

Ferritin’s usual role is to store iron, but the team removed the iron and replaced it with the abundant metal, manganese, to closely resemble the water splitting site in photosynthesis.

The protein also binds a haem group, which the researchers replaced with a light-sensitive pigment, Zinc Chlorin.

When they shone light onto the modified ferritin, there was a clear indication of charge transfer just like in natural photosynthesis.

The possibilities inspired visionary researcher Associate Professor Warwick Hillier, who led the research group until his death from brain cancer, earlier this year.

“Associate Professor Hillier imagined modifying E. coli so that it expresses the gene to create ready-made artificial photosynthetic proteins. It would be a self-replicating system – all you need to do is shine light on it,” Dr Hingorani said.

The research is published in BBA Bioenergetics. 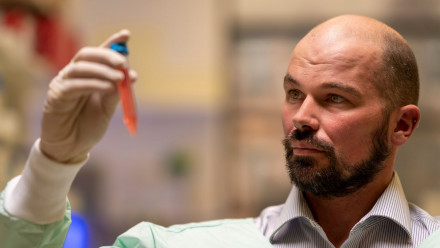 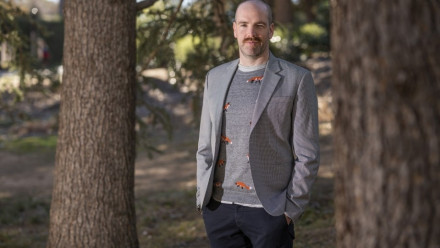 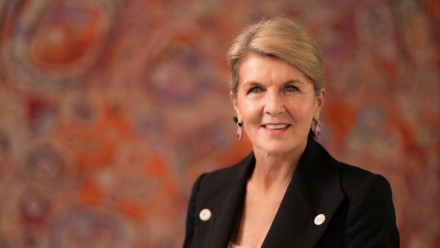