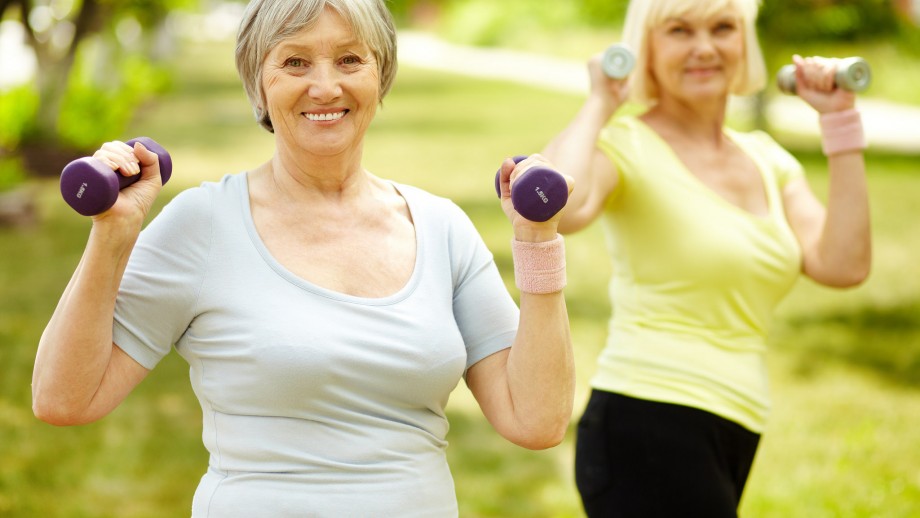 Dementia researchers at ANU are looking for people to take part in a pilot study aimed at lowering the risk of developing dementia.

The pilot program, called Body Brain Life-Fit (BBL-Fit), aims to find out how risk reduction in middle age can alter the development of dementia.

"There is no cure for dementia and because of our ageing population there is an urgent need to reduce the risk of developing the condition," said Professor Kaarin Anstey, who heads the Dementia Collaborative Research Centre's Early Detection and Prevention (DCRC-EDP) program at ANU.

"We know from our research that people who have multiple risk factors in mid-life are at a higher risk of developing dementia in later life."

Dementia risk factors include an unhealthy weight, smoking, diabetes and heart disease, as well as lack of exercise, social interaction, depression and loneliness.

Researchers hope to give people the tools to help themselves in the form of self-analysis and treatment via online modules to monitor diet, lifestyle and mental agility, coupled with a physical exercise program.

The pilot study brings together two intervention programs previously developed by the DCRC-EDP research team. After extensive consumer evaluation and the adoption of new self-monitoring technology, the pilot study is ready to be launched.

Professor Anstey is looking for people aged between 45 and 60, who live in Canberra or Queanbeyan, to take part in the pilot study.

People wanting to join can contact Beth Sinclair on 6125 6351 or bblfit@anu.edu.au. 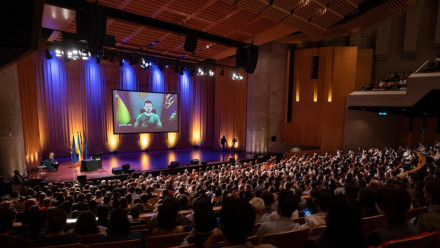