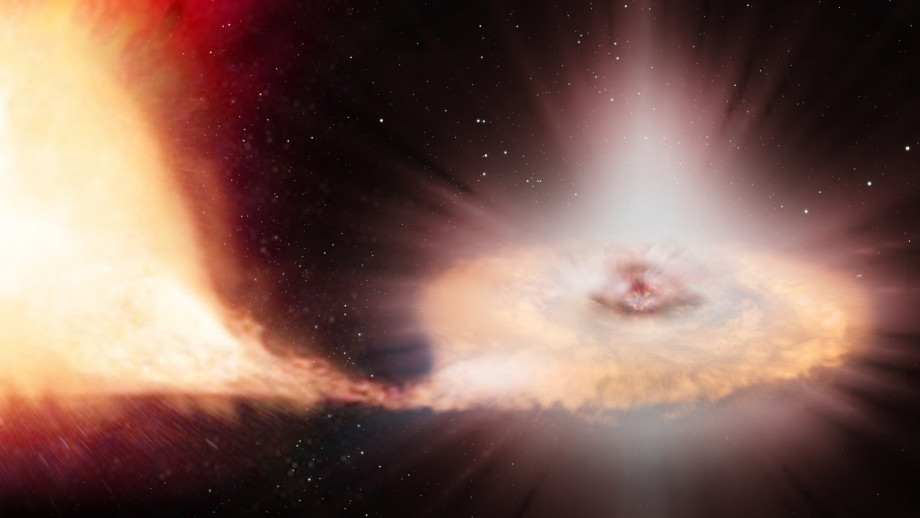 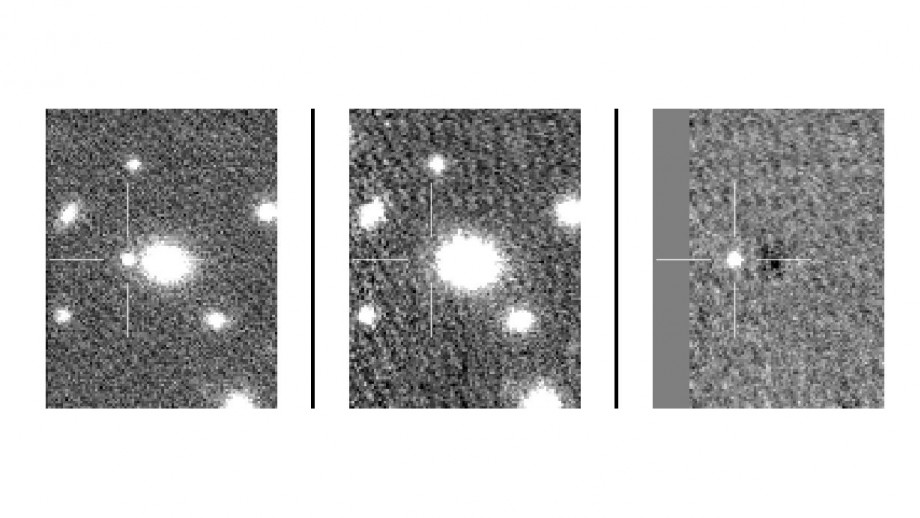 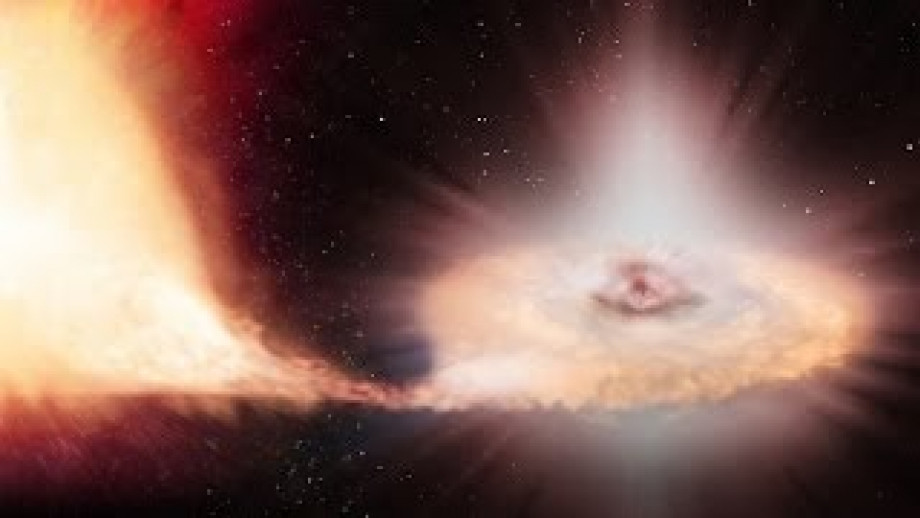 The supernova is about 970 million light years away, meaning that it exploded before the dinosaurs were even on the Earth.

Online volunteers have helped ANU astronomers find a star that exploded 970 million years ago, predating the dinosaurs' time on Earth.

ANU has invited everyone with an interest in astronomy to join the University's search for exploding stars called supernovae, which scientists can use to measure the Universe and acceleration of its growth.

Co-lead researcher Dr Brad Tucker said his team was able to confirm a previously unknown object was a real exploding star in just a day, thanks to the efficiency and dedication of volunteer supernovae hunters - more than 700 of them.

"The supernova is about 970 million light years away, meaning that it exploded before the dinosaurs were even on the Earth," said Dr Tucker from the ANU Research School of Astronomy and Astrophysics (RSAA).

"This is the exact type of supernova we're looking for - type Ia supernova - to measure properties of and distances across the Universe."

Among the amateur co-discoverers are Alan Craggs from Aberdeenshire in Scotland and Elisabeth Baeten from Belgium.

Seven potential supernovae have been reported to the Transient Name Server.

"We are tracking 18 other possible exploding stars," Dr Tucker said.

"We are recognising volunteers by listing the first three people to find a previously unknown supernova in the discovery when we report it to the International Astronomical Union.

Scientists can measure the distance of a supernova from Earth by calculating how much the light from the exploding star fades.

The ANU project allows citizen scientists to use a web portal on Zooniverse.org to search images taken by the SkyMapper 1.3-metre telescope at the ANU Siding Spring Observatory for the SkyMapper Transient Survey.

Citizen volunteers scan the SkyMapper images online to look for differences and mark up those differences for the researchers to follow up.

SkyMapper is the only telescope that is doing a comprehensive survey of the southern sky looking for supernovae and other interesting transient events at these distances.

Watch a video interview with Dr Brad Tucker about the project.

People can to participate in the ANU citizen science project at www.zooniverse.org/projects/skymap/supernova-sighting to join the search for exploding stars.