» Newsroom » All news » Victorian sawmill needs to transition to plantation 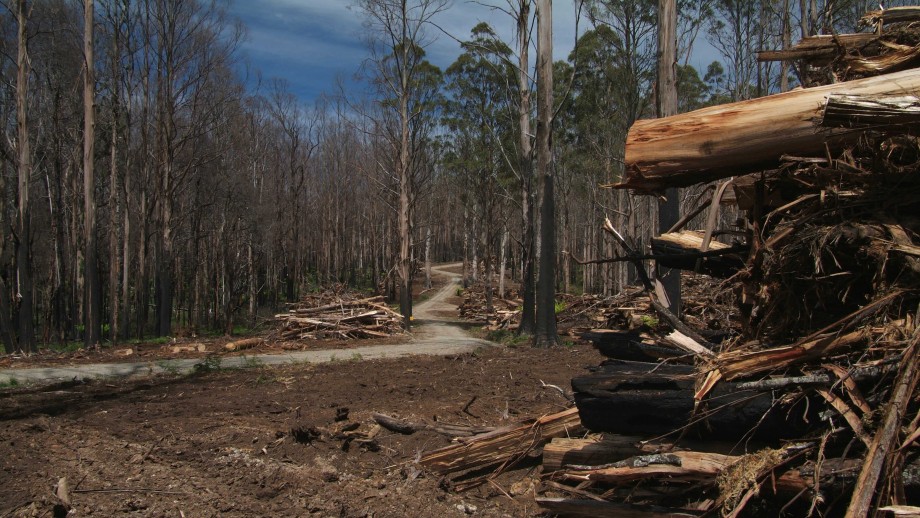 Researchers at The Australian National University (ANU) have called for the transition from native timber harvesting to plantation forests with the biggest mainland sawmill in Australia under threat of collapse.

Professor David Lindenmayer from the ANU Fenner School of Environment and Society called for the Victorian Government to intervene quickly to minimise the impact of the inevitable closure of Australian Sustainable Hardwoods sawmill at Heyfield.

"Research shows there is not enough native forest timber in the area. The Victorian Government needs to look at transitioning the mill's workforce to plantations to ensure long-term timber supply," Professor Lindenmayer said.

"Already 82 per cent of sawn timber in Victoria comes from plantations. Now we need a strategy to move these people into plantation timber harvesting and production."

Professor Lindenmayer said timber resources disappeared due to continued poor government management over the past 40 years.

"Successive governments have allowed forests to be overcut and VicForests did not take into account the likelihood of forest being lost to fire," he said.

"South Gippsland is one of the most fire prone areas on the planet. In Victoria millions of hectares have burnt in the last decade so it's no surprise we're seeing a shortage of trees."

Professor Lindenmayer said the Victorian Government should shift its focus to alternative industries.

"The government needs to look at tourism as a major employer to resuscitate Victoria's Central Highlands. There is no alternative, because there is no timber."

The research has been published in The Economic and Labour Relations Review. 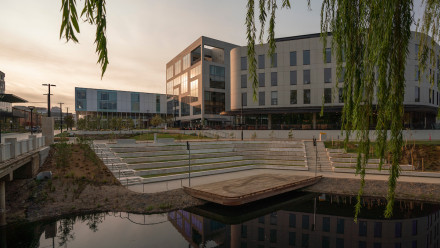 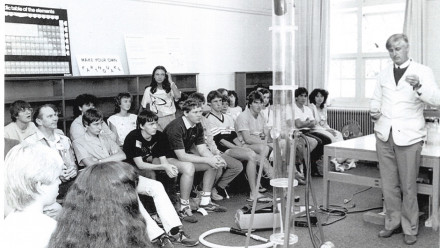