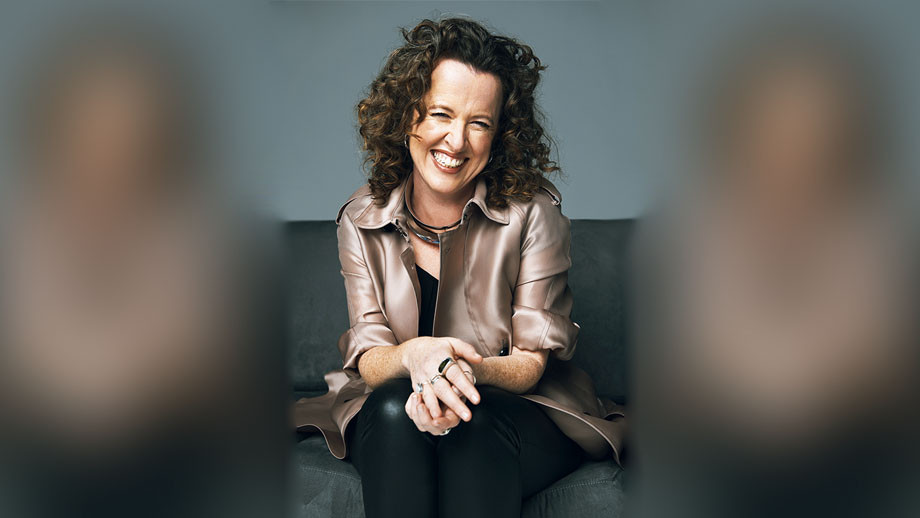 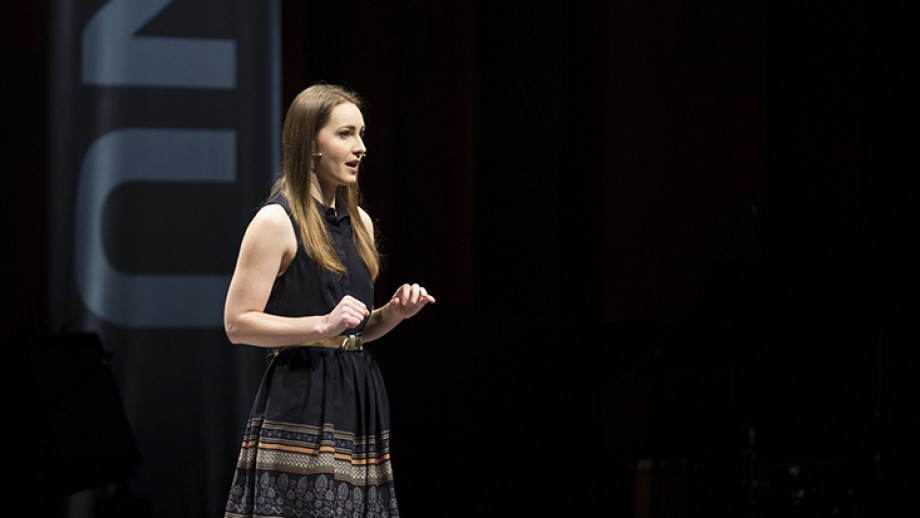 Over the past few weeks I've been a bit silent on the blog-front. I've just arrived back in Canberra after trips to Germany, where I attended the Lindau Meeting on Economic Sciences, and the US where I caught up with some of our global graduates in New York, Boston and San Francisco.

The Lindau Meeting is a gathering of Nobel Laurates, leading economists and young scholars - undergraduates, PhD's and post-doc researchers - from all around the world who have come together to learn from each other and think about the biggest economic challenges facing the world. I was the first science laureate to attend the meeting and it was a bit of an experiment. My hope is to get economists and natural scientists from around the world to think about the world's challenges together. In this way, the ideas behind our Grand Challenges program are perhaps inoculating in some ideas around the world. Time will tell.

Speaking about challenges, earlier in the year when I announced a new strategic plan, I reflected on the enduring mission of ANU to develop new capabilities for the nation. A key element in achieving this mission is the Vice-Chancellor's Entrepreneurial Scheme, and it was a delight to see our first appointment, Professor Genevieve Bell, deliver her vision for the future of technology at ANU on Monday. On the night we also announced the creation of a new institute to be headed by Professor Bell. The Institute for Autonomy, Agency and Assurance, or the 3A Institute, has been co-founded with the CSIRO's Data61 and will take a cross-disciplinary approach to examining Artificial Intelligence, data and technology and their impact on humanity.

In other news, it was fantastic to welcome Minister for Foreign Affairs, the Hon Julie Bishop MP and Ambassador for the Embassy of Japan, His Excellency Mr Sumio Kusaka onto campus this week for the annual Japan Update. ANU has a long history of engagement with Japan and our Asian neighbours across research and policy development - work that has led to initiatives such as the creation of APEC. I congratulate the organisers on another successful Update.

One of my favourite dates on the calendar is the ANU Three Minute Thesis (3MT) finals and on Wednesday I joined the judging panel for the difficult task of picking this year's winner. 3MT is an international competition for higher degree research students to showcase their research under three minutes and with only one PowerPoint slide. Watching the finalists on stage gave me flashbacks to last year when I was asked to present my own PhD thesis in 3 minutes...I was only over by a minute. Congratulations to Erin Andrew from the Research School of Biology, who won the ANU3MT and is now off to represent the University in the Asia Pacific finals. Erin had a very personal story to her research, inspired by her own experience of overcoming cancer in her teens. You can find out more about Erin and the other great ANU finalists here. 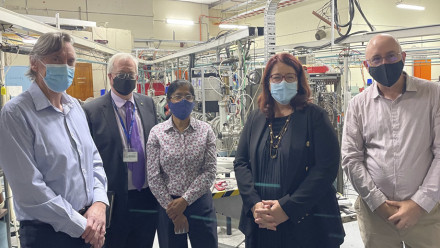 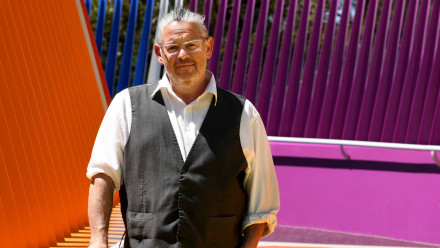