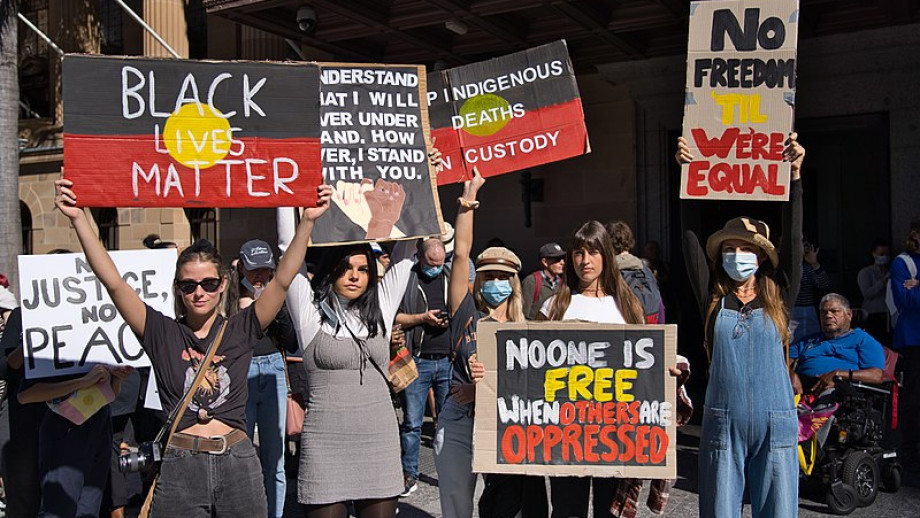 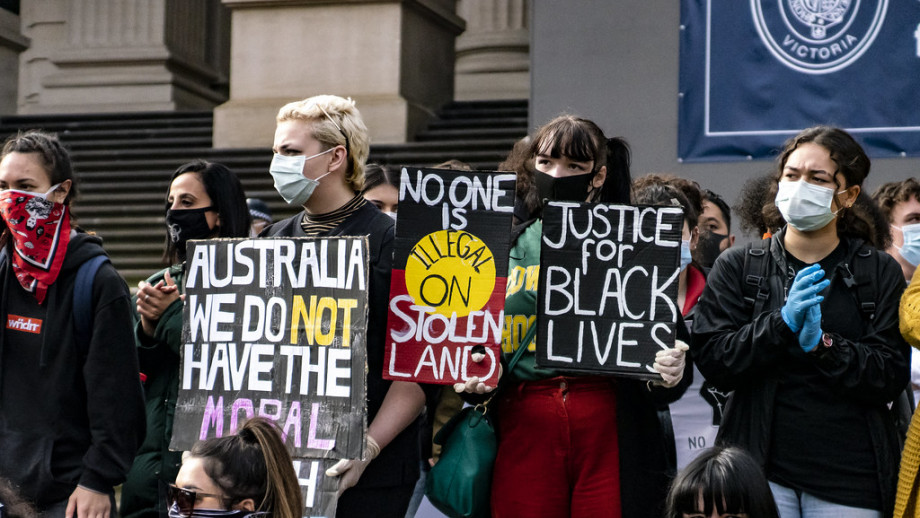 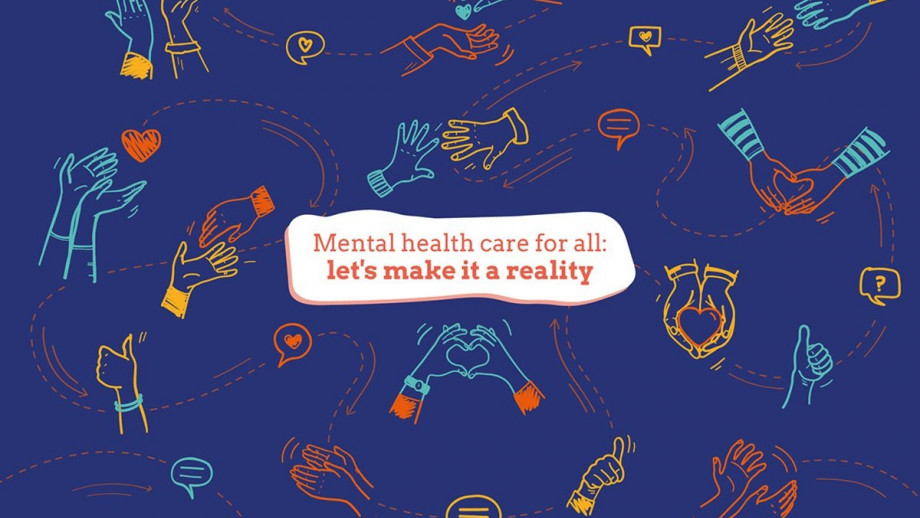 This week's blog is written by Professor Naomi Priest

This Sunday is World Mental Health Day with this year's theme 'Mental health in an unequal world'. It's hard to deny that the COVID-19 pandemic has highlighted that we live in a far from equal world. Some of the most profound inequities illuminated - and widened - by this global crisis are the deep inequities in health and health care, and in the social and economic resources and opportunities needed for health, experienced by Indigenous peoples and peoples from ethnic minoritised groups in Australia and globally. These inequities have profound mental health impacts.

You might be wondering why a mental health day blog isn't focused on reminding us to practise mindfulness, exercise, schedule breaks, maintain social connections, and spend time in nature. These are of course helpful to many of us and to be encouraged. But if this is all we focus on we fail to recognise the social structures and systems that play a far greater role in creating and sustaining mental health and mental health inequities. We also walk a very dangerous line of blaming individuals for poor mental health and of viewing some people as inherently deficient or vulnerable. Not only is this dehumanising and diminishing of humanity, it misses where efforts to address mental health inequities need to be targeted to have meaningful and long term change.

Early Tuesday morning this week I joined expert colleagues from around the world - including Ray Lovett from RSPH - as part of an international advisory group for the UK National Health Service's recently established Race and Health Observatory, set up to monitor and address racial ethnic health inequities in the UK and globally. The one message consistently highlighted throughout the call was that racism is fundamentally responsible for all health inequities experienced by Indigenous people and by ethnic minoritised people - and that these inequities will not be eliminated without dismantling racism. That might sound a bold statement, but it is not a new or a niche view, nor one unfounded on a weight of evidence.

In 2020 racism was named by The Lancet as 'the public health crisis we can no longer ignore' and 'the other pandemic' by the British Medical Journal. The US Center for Disease Control identified racism as 'a serious public health threat'. This echoes of course what Indigenous peoples have been telling us since colonisation and what many people of colour have been saying for centuries. It is well over time for those of us who are settlers on this unceded land to listen and to respond.

A recent report released by the ANU BIPOC Department - an autonomous department at ANUSA - makes for confronting reading. It details racism experienced by students on campus including racial slurs, demeaning and dehumanising stereotyping of students by students and staff, and a failure to intervene by staff. These are likely only a small fraction of the everyday experiences of racism experienced by students and by staff on campus. Evidence in Australia and internationally, including our work and with our ANU colleagues, shows that such racism experiences are highly prevalent within education, healthcare, and wider community settings for Aboriginal and Torres Strait Islander peoples, and for people from ethnic minoritised backgrounds. Such experiences have major mental health impacts, including increased risk for depression, anxiety, suicidality, reduced self esteem, life satisfaction and wellbeing.

In addressing these interpersonal experiences of racism we must also not fall into the common trap of leaving it there. Too often our conversations about racism focus on interpersonal and deliberate behaviours such as verbal slurs, physical assaults, or acts of exclusion and isolation. Racism is an ideology, a system of power that creates and ranks different social groups into hierarchies and then allocates resources and opportunities according to that ranking. Racism creates race as a powerful social category despite overwhelming scientific evidence showing race is not biological and that genetic variation does not map onto the racial groups used in society. We must dismantle and address these systems of power if we are to truly address racism and its harmful mental health impacts.

What can allies and the university do to respond? The BIPOC department report recommendations are consistent with those colleagues and I made recently in an evidence review for VicHealth. They include:

At structural and institutional levels this includes improving racial literacy regarding race, racism and health; improved reporting and monitoring of racism and racialised inequities, including responses to reports of racism; organisational audits and explicit policies addressing racism; senior leadership commitment and communication regarding anti-racism as a priority; and critically First Nations and ethnic minoritised peoples in leadership.

This is a job not only for the Vice-Chancellor or the University Executive, as essential as they are to the task, this is on all of us who are allies. We need systemic, institutional action and we as individuals need to call out racism when we see it; to read, learn from and cite Indigenous people and people of colour, especially women (this absolutely does not mean asking them to do the emotional labour of educating us, there is a wealth of work out there to read and learn from); to refuse to be on all white panels or projects or to take leadership roles that we should not be in; and to commit to promoting and supporting voices from the margins.

We must commit ourselves to deep listening to the truth-telling of Aboriginal and Torres Strait Islander peoples and to transformative action on the Uluru Statement, Treaty, land rights, deaths in custody, to whose voices and knowledges are amplified and whose are silenced and kept at the margins. We must do our own deep work as individuals and organisations, reflect on our own positions of power and privilege and be prepared to relinquish control and the status quo.

This World Mental Health Day let's commit as individuals and as an institution to dismantling racism and to making ANU a place that promotes the mental health of all who study and work there, and produces the world's best scholars and the world's leaders in anti-racism.