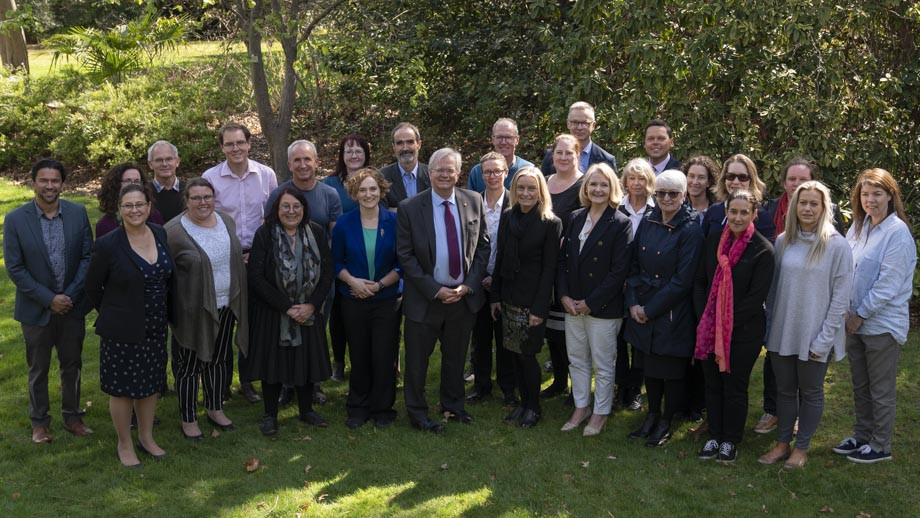 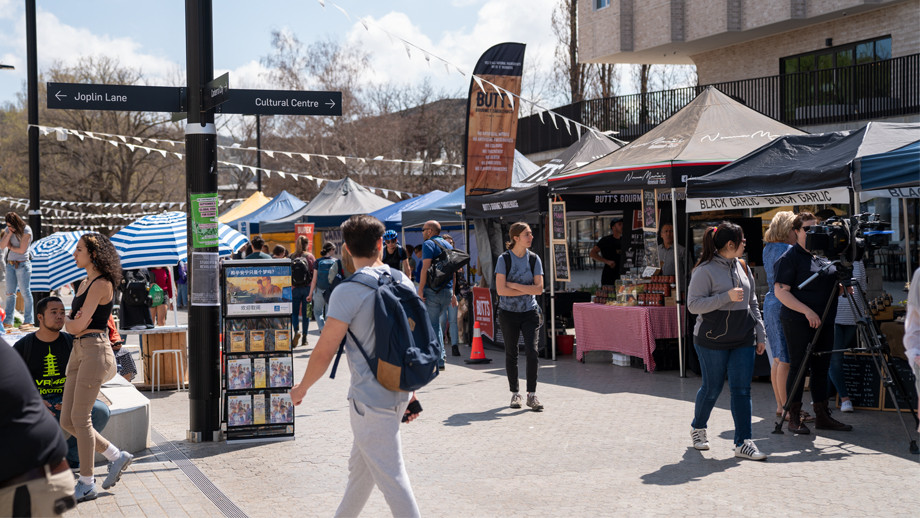 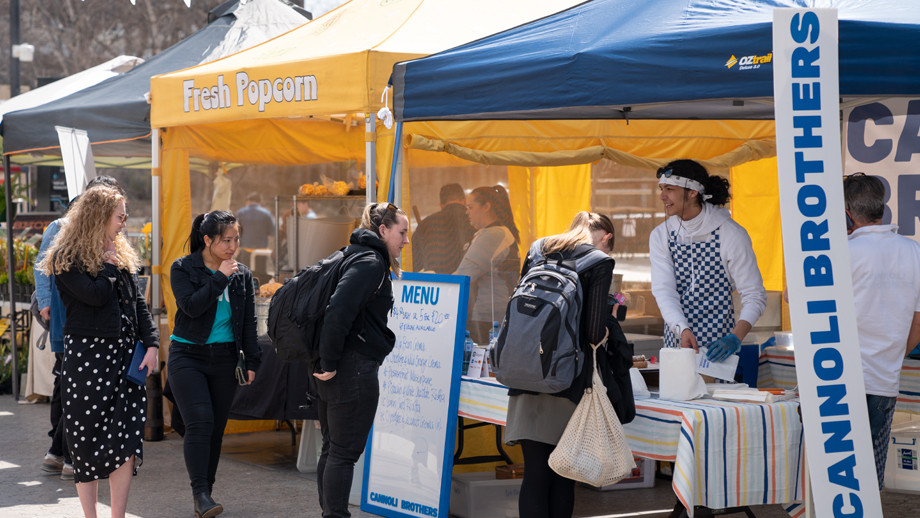 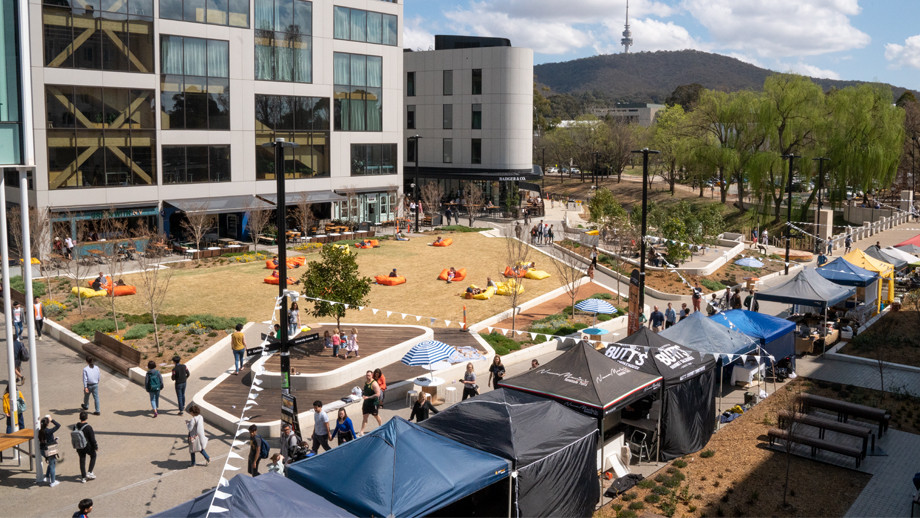 It's great to welcome our students back from the mid-semester break the other week.

On Tuesday evening, Senator Pat Dodson launched the second edition of The Macquarie Atlas of Indigenous Australia in Kambri. The Centre for Aboriginal Economic Policy Research (CAEPR) have led this two year project, bringing together researchers, government and members of the Indigenous community to create a rich resource for the nation. I want to congratulate everyone involved in the project. It shows the landscape of the First Australians from 60,000 years ago to now, and has a place in every classroom across Australia.

I also had the pleasure of attending Senator Dodson's address at Australia's first Aboriginal National Press Club at Old Parliament House. This was a significant event and it was great to hear Pat talk about the history of the Indigenous press. Pat's been an advocate for Indigenous communities for over 30 years and has continued to support reconciliation in Australia. Members of the University were there in large numbers, and I encourage everyone to attend the series of such addresses which will become a regular feature of the Canberra calendar.

Wednesday was ANU Giving Day - a day to bring our community together to support student scholarships. Since we started our campaign in March to support Australia's students, funds for more than a 170 new scholarships have been given to the University. This is amazing! These scholarships will help make sure that students from across Australia can attend ANU, regardless of their financial means. Thank you to everyone who has contributed and participated to help our future students.

On Thursday I attended the launch of the Zero-Carbon Energy for the Asia-Pacific Grant Challenge at Parliament House. This project will be a catalyst for the development of a major renewable energy export industry from building the infrastructure, exploring the trade relationships and developing the policy frameworks to get Australia's abundant renewable energy resources cheaply and reliably to our Asia-Pacific neighbours.

This launch was very timely with the global Climate Strike which happened on Friday, which I experienced a bit of while in Sydney. The strike initiated by school children has captured strong engagement from people around the world. Universities have always been places where people feel empowered to stand up for important causes that they believe in - and from my perspective, climate change and global sustainability more generally, are the biggest challenges humanity faces.

Friday also saw Kambri host our first ever Precinct Markets. Fresh baked goods, produce, vintage items, and hot food all featured, although I was sad that the cannoli ran out before I could get any.

The Science alumni team have opened the voting polls for pictures that will feature in their 2020 calendar (the 2019 calendar is hanging in my office). This is a great collaboration between many of the schools highlighting the projects and places that encompass our students' research. You can vote for your favourite images here  which will make up the 2020 edition - there are some spectacular pictures there!

Finally, I am very pleased today to announce ANU has been awarded Bronze in the SAGE Athena Swan program, and I have celebrated with the large group who helped make this a reality at the VC's residence today. This award recognises the first steps we have taken as an organisation, but also shown how much more we have to do to bring true equality across our campus. I congratulate and thank all those involved.

I hope everyone enjoys their week. Does ANU have a public offical position on the climate crisis and is ANU taking a leadership position on the many problems associated with the destruction of the biosphere?

Thank you for taking the time to read my blog. ANU is committed to making a positive impact in the world - both with our research and with our values. As an institution, we've taken management decisions that will help reduce our carbon footprint and contribute to reducing global emissions. We have also invested in research which is looking at ways to reduce our carbon footprint. This includes our 2018 Grand Challenge winners, the Zero Carbon Energy for the Asia-Pacific, who received $10million to transform the way Australia trades with the world through the development of zero-carbon export industries. This is also why our new Master Plan is focused on making our campus carbon neutral with 100 per cent renewable energy. As I have said, universities have long been places where people feel empowered to stand up for important causes - and few issues are as important as climate change.

But universities in my view, are not places that make political statements - because we want people with highly diverse points of view. However, individuals within the University should take up causes they believe in. 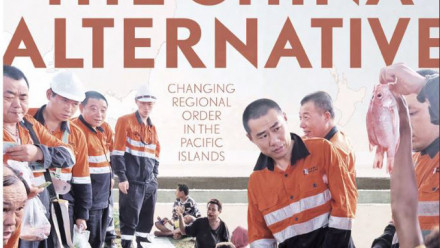 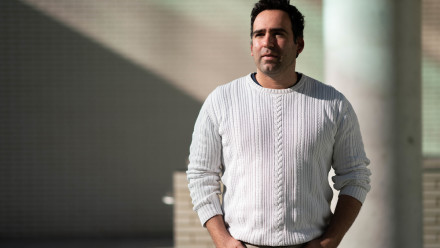 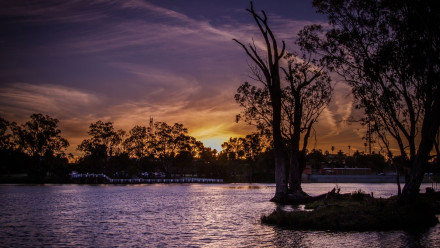