» Newsroom » All news » VC’s Update – Cyber games, a quick visit to the US and more

VC’s Update – Cyber games, a quick visit to the US and more 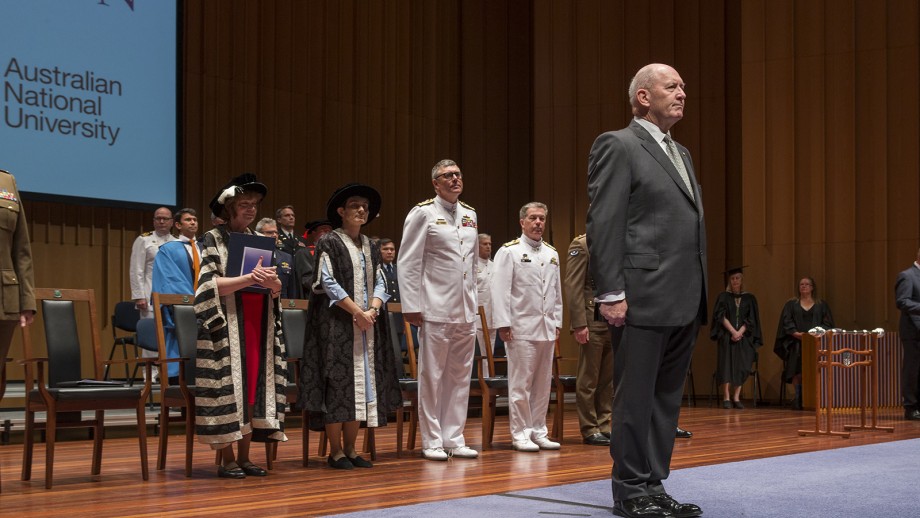 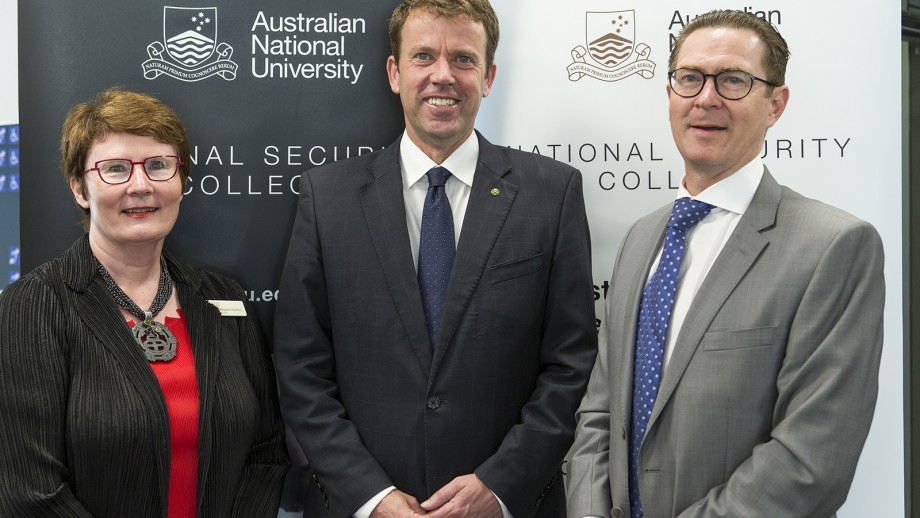 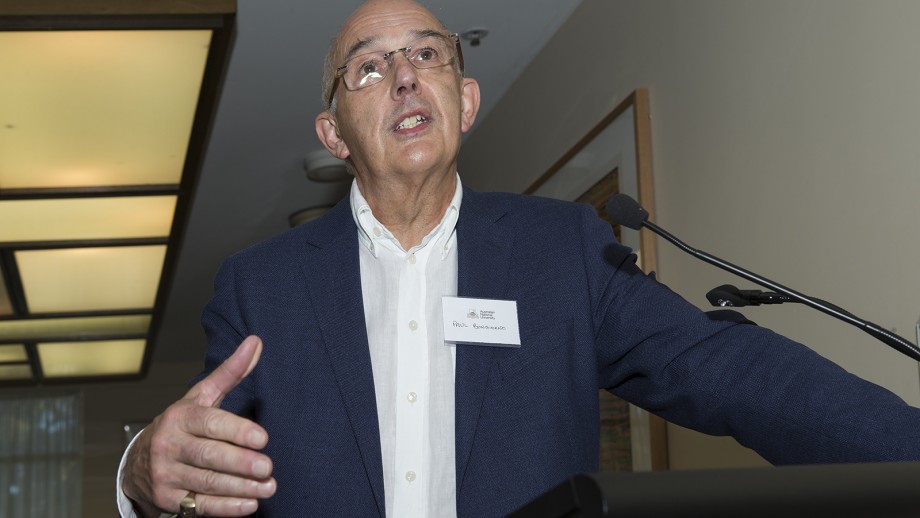 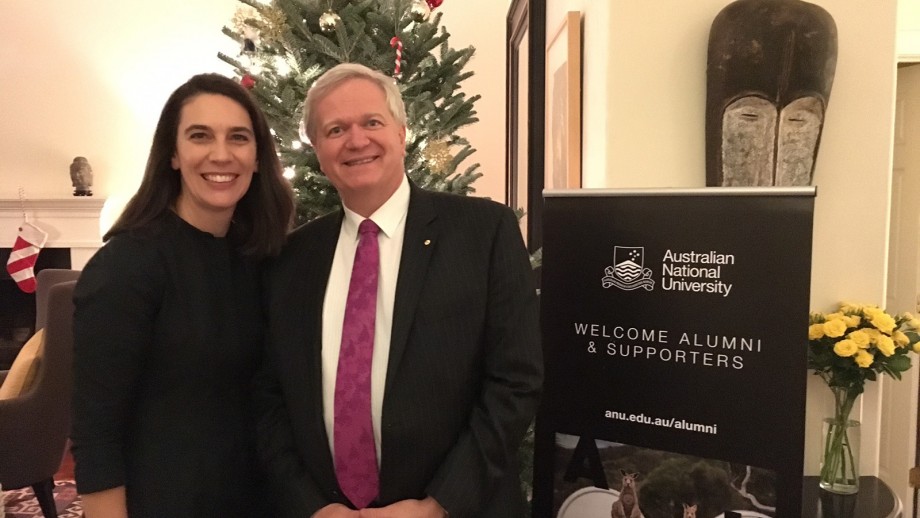 It has been another big week on campus, with a variety of events and activities that showcase the diversity of ANU.

The week began with something which is dear to my heart - Indigenous reconciliation and respect.

On Monday on behalf of ANU, I formally apologised to the Traditional Owners for the removal of ancestral remains by ANU researchers during the 1960s in Tasmania. In a solemn ceremony we handed back the remains to representatives of the Tasmanian community and apologised for removing them from their traditional lands.

For many decades, Aboriginal and Torres Strait Islander remains were removed from their communities for various reasons. ANU recognises the grief this has caused and supports the repatriation of ancestral remains to their communities of origin to support healing and reconciliation.

The first of our Conferring of Awards ceremonies began this week with graduations on Wednesday for students who have completed studies in the Military and Defence Studies Program. The Program is a joint partnership between the Australian Defence Force (ADF) and ANU and creates a unique opportunity for mid-career officers and personnel to develop their skills for career progression in the ADF. To the 174 graduands, we congratulate you on your achievements and welcome you to the ANU Alumni family.

Yesterday we were pleased to welcome Minister Assisting the Prime Minister for Cyber Security, the Hon Dan Tehan to campus as we hosted Australia's first 360° Cyber Game in cooperation with RAND. This was an event that provides participants from government, private sector and academia the chance to interact with each other and to test out their skills and expertise in order to combat a mock cyber security attack.

Cyber security is a very real and present global challenge. The University's multi-disciplinary approach to cyber security is one of the ways ANU is helping to build on this critically important area.

It's the first time a game like this has been held outside of the United States, and it is a great honour that the National Security College was chosen as the site to host it.

On Wednesday night, academics from across the University came together to celebrate the year's achievements with the Media and Outreach Awards, hosted by Strategic Communications and Public Affairs.

Our academic staff work daily across local, national and international media to build on the strong reputation of ANU in the public space, helping to influence issues that shape our world.

On behalf of the University, I would like to thank our academics for their hard work not just engaging with the media in 2017, but through their community outreach activities as well.

This week I travelled to Los Angeles and New York to attend functions where I was able to meet ANU alumni and talk about my aspirations for the University. But the occasions were also about recognising and celebrating the outstanding achievements of not just alumni in high-profile positions but all alumni who have moved into successful careers since they completed their studies at ANU.

We recognised the achievements of Professor Rodolfo Llinas, who is known worldwide for his understanding of how the human brain works. While at the New York alumni event, I presented Rodolfo with the 2016 Alumni of the Year - Research or Academia award. He is currently Professor of Neuroscience at the Department of Neuroscience and Physiology at New York University and has ties to ANU that date back to 1963 when he came to study his PhD under the guidance of Sir John Eccles. I'd like to congratulate Rodolfo on his valuable contribution to neuroscience and his extensive career.

I'm looking forward to next week's Conferring of Awards ceremonies for 2017, where nearly 3,000 students will officially become ANU Alumni. Graduation is a special time for our students and their families. It's a chance to celebrate all the hard work that they have put into their studies during their time at ANU. If you're graduating, enjoy the experience and welcome to the extended family!

Have a great weekend.
Brian 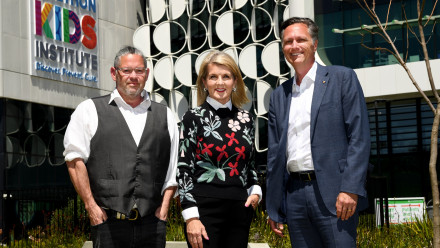