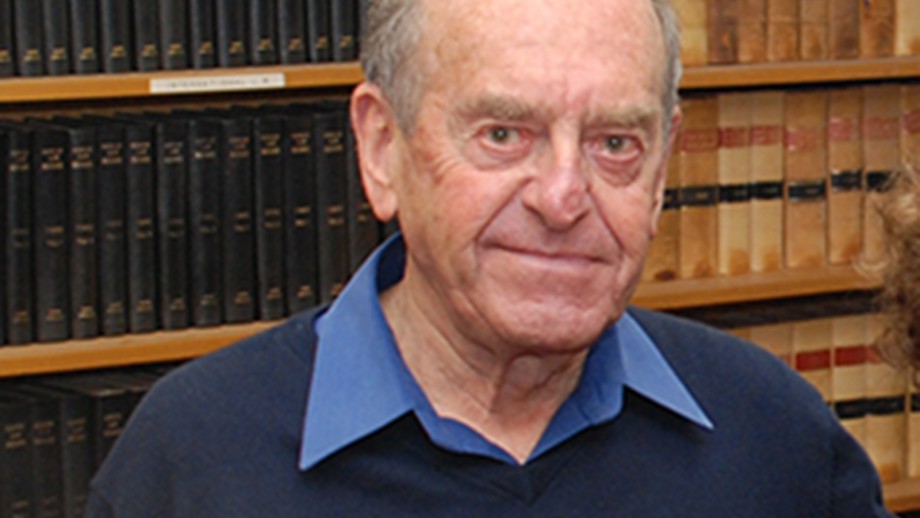 Working with the ANU for more than 30 years, Professor Zines made an extensive contribution to the law school, inspiring, encouraging and guiding generations of ANU law students in the areas of constitutional law, comparative federalism and federal jurisdiction.

Recognised as one of Australia’s leading experts on constitutional law, Professor Zines’ authored several of the seminal texts used by Australian law students, including The High Court and the Constitution, Constitutional Change in the Commonwealth, Federal Jurisdiction in Australia and a number of other books, articles and chapters.

Alongside his teaching and research commitments, Professor Zines remained active within the Australian legal community, working as a government adviser, barrister and a Commissioner of the Royal Commission on the Tasmanian Constitution (1981) and the Constitutional Commission (1985 to 1988).

Professor Zines was elected as a Fellow of the Academy of Social Science in Australia in 1987, and was awarded the Order of Australia for service to the Australian legal system in 1992.

Following his retirement from the ANU College of Law, Professor Zines was appointed the Goodhart Professor of Legal Science at Cambridge University, and remained an honorary fellow of Wolfson College, Cambridge, until his death.

Professor Zines’ is survived by his partner, Judith. 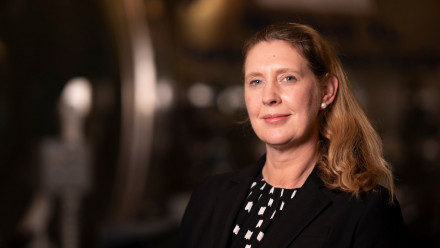 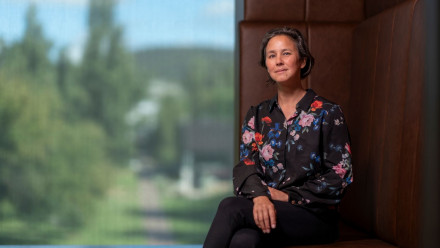 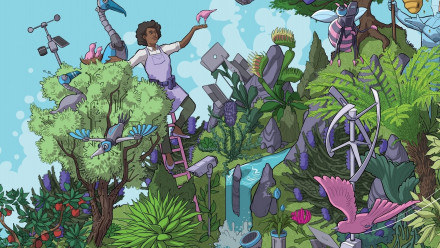