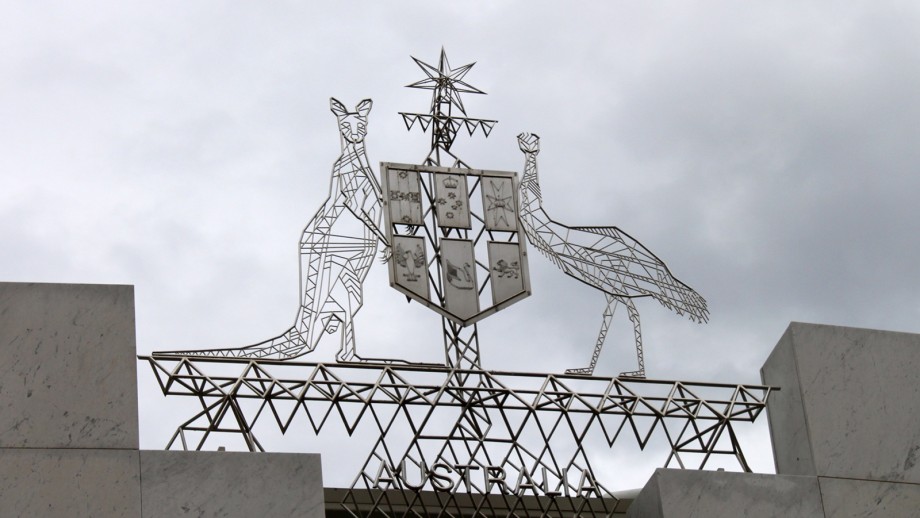 I wouldn't be surprised if Malcolm Turnbull does much better than the consistently close polls would suggest.

Although, with nearly 2½ weeks to go, it is still too early to call this election, and while there is much that can still happen, I wouldn't be surprised if Malcolm Turnbull does much better than the consistently close polls would suggest.

To the minimal extent that the electorate seems to have engaged so far, I don't detect a strong mood for change either way, for or against. Most of the campaigning has been to consolidate "traditional votes", rather than push a "switch".

Turnbull will probably be given the benefit of the doubt, in the sense that a sufficient number will believe that the "old" or "real" Malcolm will out if he is given a strong electoral mandate.

Malcolm has run a simple, focused, risk-averse strategy, sticking almost religiously to his mantra of "jobs and growth", simply creating the impression that as a successful businessman he knows what he is saying about business, and what it can do if supported. He has conspicuously avoided putting much substance behind the mantra, and he has been helped in this by Shorten's previous support for a corporate tax cut.

While Shorten has probably campaigned better, in terms of imagery, with almost daily pics in schools, kindergartens and hospital beds, his basic strategy has been awkward, if not fundamentally flawed.

While committing to clearly outspend Turnbull in almost every area, he has been desperate to demonstrate, simultaneously, that he is at least as "fiscally conservative and responsible" as Turnbull. So, he has changed his previous, hard-fought positions on the school kids bonus, and some family tax benefits, and so on, to try to demonstrate this to the electorate.

But did he really believe that this would be a vote changer to shift some marginal LNP voters? Wouldn't it have risked disenfranchising some of his marginal ALP voters who would have expected him to defend such benefits or "rights"?

While desperately trying to be seen as being "straight" with the electorate, and being prepared to take the "tough decisions" in the name of "budget repair", he has confirmed the view that he "can't be trusted", reigniting memories of the knifing of two prime ministers, and of his memory lapses before the union Royal Commission.

It's the economy stupid! The economy and economic management is the key issue of this campaign. So, when all is said and done, can Shorten really be "trusted" as much as Malcolm to do the job?

Our elections have become increasingly presidential over recent decades, with a heavy focus on the personalities and promises of the leaders, and on overall "moods" and aggregate swings. However, electoral outcomes are still driven mostly by local candidates and campaigns. There are always surprises against the trend.

These outcomes in individual seats can also be influenced importantly by the allocation of preferences. The Turnbull decision to preference the ALP first in all lower house seats will make it much harder in many seats for the Greens and independents, while assisting the ALP to hold key contested seats such as Batman, Grayndler, and Sydney.

There seems little doubt that both major parties are increasingly on the nose with the electorate, a major factor in the low level of engagement in this campaign so far.

Neither is really believed. Most suspect that whoever wins government, they will soon declare that "the economy is not as strong as we had hoped or been led to believe", so we must have a tough (mini) budget to pull it back into line. Promises will need to be broken - in the "national interest", of course!

Clearly, if both major parties were to swap all preferences in both houses they would certainly consolidate what Greens' Leader Di Natale calls the major party "duopoly", but maybe move towards more stable government. The economy certainly couldn't withstand another hostile Senate process as initiated by the first Abbott budget.

Finally, consider the basic maths. Both sides have a similar number of seats with margins under 5% - ALP 26, LNP 23 - but ALP has 12 under 2.5%, while the LNP has only five, but all possible losses. However, it's hard at this stage to see much of a run, either way.

The LNP has been concerned with Queensland regional seats, where the ALP has concentrated much of its activity. A major concern has also been in South Australia, given the unpredictability of Nick Xenophon, who seems to be unable to do wrong in that state, being almost unquestionably supported by the local media.

Xenophon and the Greens will probably do very well in the Senate, under the reduced quota of a double dissolution, along with the likes of Jacqui Lambie, and possibly Pauline Hanson. A full preference swap between the government and opposition would make a real difference here.

All in all, still early days, even after some 5½ weeks of campaigning. Discipline will be the key from now on, consolidated by perhaps at least one Big Idea from each side when they finally launch.

This article was first published in The Conversation.