» Newsroom » All news » Trump win will cause insecurity in Asia pacific: Analyst

Trump win will cause insecurity in Asia pacific: Analyst 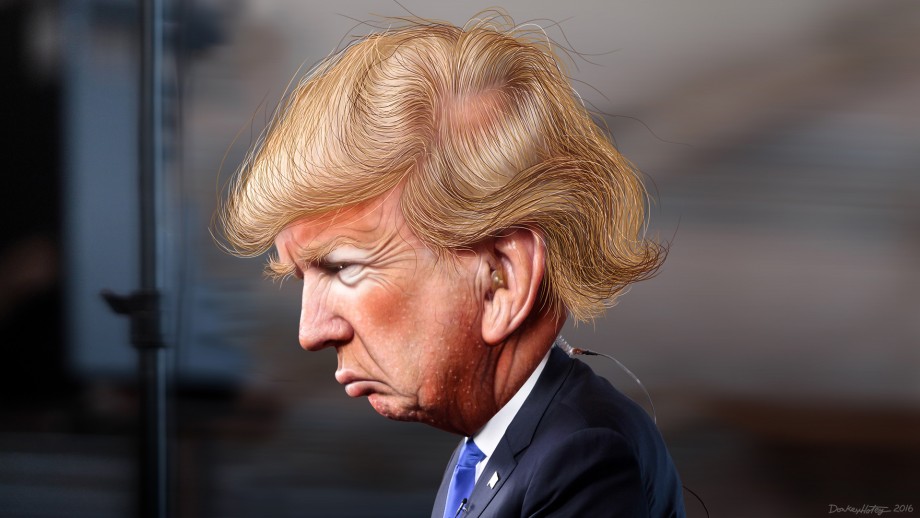 Trump wants to deliver all the things that Australia would prefer were not delivered in the region.

Donald Trump's plan to charge US allies for military protection will create significant instability in the Asia Pacific region, leaving Australia needing to build new partnerships with other countries likely to be anxious about rising Chinese assertiveness.

This is the view that leading defence policy analyst Associate Professor Matthew Sussex, Academic Director of the Australian National University (ANU) National Security College, will tell a special seminar in Sydney on Friday.

"If Donald Trump wins then all bets are off," Associate Professor Sussex said.

"Australia will look to ramp up its security partnership with the Japanese in particular, but will need to go beyond its traditional comfort zone if it is to feel reassured in a region that has become much more tense than even a couple of years ago.

"Trump wants to deliver all the things that Australia would prefer were not delivered in the region.

"He wants to end trade liberalisation and go back to protectionism, he wants to draw down America's alliances worldwide, and he wants the friends of the United States to realise that if they want security, then they have to pay for it."

"A Trump victory would harm those relationships because he would say if you want security you have to pay for it," Associate Professor Sussex said.

"Most US allies in Asia will have to think twice about whether they can afford what Trump is charging."

Associate Professor Peter Dean, Senior Fellow at the ANU Strategic and Defence Studies Centre, said this election would have a significant impact on the ANZUS alliance.

"The ANZUS alliance is at a critical juncture in its history. The US Presidential race has produced an establishment candidate in Hillary Clinton who could be expected to strengthen United States alliances in the Asia-Pacific versus Donald Trump, the anti-establishment candidate who has threated to either tear down this system or radically reshape it," Associate Professor Dean said.

"For Australia this has potentially profound consequences. The ANZUS alliance has been the cornerstone of Australian security policy and the US' role in the world underpins the rules based global order under which Australia has prospered."

The first of five seminars in the ANU National Security National Seminar Series will be delivered at the Mercure Hotel in Sydney from 12:30pm on Friday.

Other speakers will be: 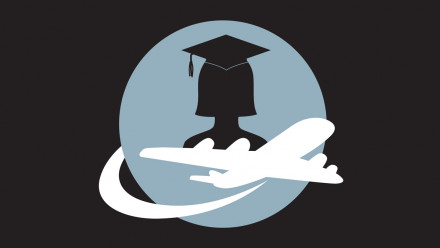 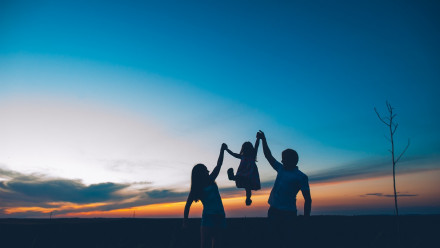 08
Jul
Stress and finances worse off during pandemic  »