With the next round of negotiations due to take place in Australia next week, anti-secrecy website WikiLeaks has released the latest version of the intellectual property chapter of the TPP.

Dr Rimmer, an ARC Future Fellow at the ANU College of Law, said it was outrageous that Australians must rely on leaks to find out what is being discussed at the trade talks.

"The Trans-Pacific Partnership is a sweeping trade agreement, spanning the Pacific Rim. It is outrageous that the text of the agreement has been kept secret, and we are forced to rely upon WikiLeaks to gain glimpses of the hidden text," Dr Rimmer said.

Dr Rimmer said the leaked TPP text raised new concerns about a copyright crackdown in Australia, and could have implications for Australia's laws for plain packaging of tobacco and access to essential medicines.

"Doctors Without Borders have criticised the Australian government for siding with the US and Japan on a number of issues related to patent law and public health. There are concerns about how the TPP will impact on access to essential medicines, which is a timely issue, given the current public health crisis over Ebola," he said.

"It is disturbing that the Australian government has not sought to protect tobacco control measures - like graphic health warnings and plain packaging of tobacco products - in the Intellectual Property Chapter of the TPP.

"The US is pushing for criminal procedures and penalties for the disclosure of trade secrets in the Trans-Pacific Partnership. Such provisions could impact upon not only corporate espionage, but the work of journalists, media organisations, information technology activists, and whistleblowers."

He said the leaked text reveals a push for a Mickey Mouse copyright term extension, with tough protections for digital locks, rights management, cable television, and an arsenal of civil and criminal penalties for copyright piracy.

"Much of the discredited Anti-Counterfeiting Trade Agreement has been revived in the trademark provisions of the Trans-Pacific Partnership," he said.

"The deal seeks to expand the rights and remedies of trademark owners to address counterfeiting and domain name cybersquatting." 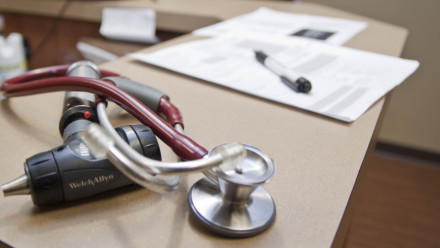