» Newsroom » All news » The “most significant” inquiry of our times

The “most significant” inquiry of our times 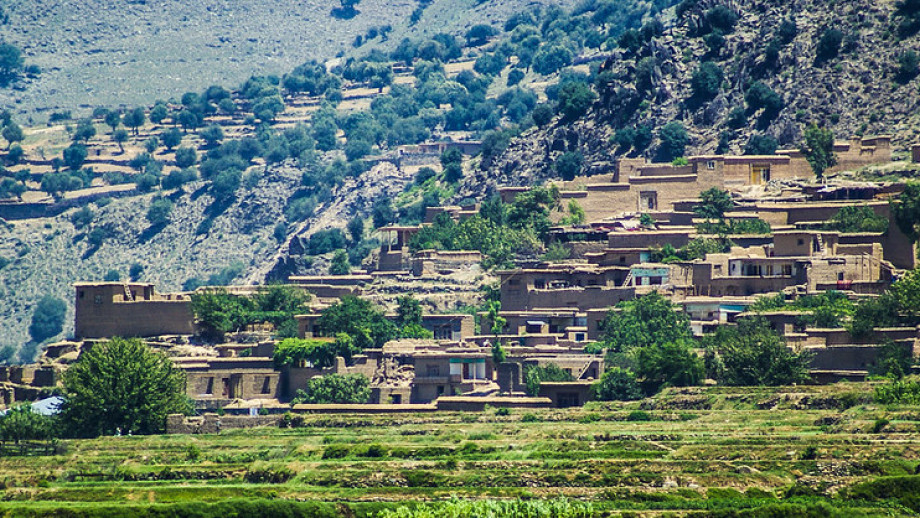 The report will have a big impact on the reputation of the ADF, especially the Special Operations Task Group, both nationally and internationally, that will take many years to address and repair.

The report on the alleged war crimes by special operation members of the Australian Defence Force (ADF) in Afghanistan is the most significant modern inquiry, an ANU international law expert says.

The report, which was released today, relates to alleged breaches of the Law of Armed Conflict by members of the Special Operations Task Group in Afghanistan during the period 2005 to 2016.

Professor Donald Rothwell said the report will have a big impact on the reputation of the ADF, especially the Special Operations Task Group, both nationally and internationally, that will take many years to address and repair.

"Australia has a particular obligation under international law to prosecute Australians suspected of having committed war crimes," Professor Rothwell, from the ANU College of Law, said.

The spotlight will now be placed upon Australia and how it responds to Major General Paul Brereton's report, he said.

"There is a significant task ahead of the Australian Federal Police and the Office of the Special Investigator to conduct a comprehensive criminal investigation into the allegations of war crimes that have been raised."

Professor Rothwell said this process will take time and will raise a number of legal and procedural challenges.

"If formal war crimes trials do take place this will the first time such prosecutions will have held in Australian since the early 1990s," he said.

John Blaxland, Professor of the International Security and Intelligence Studies at ANU, said the report warrants the Chief of the Defence Force Angus Campbell's unreserved apology.

"This is a stain on the reputation and legacy of the Australian Defence Force and on the nation," he said.

"It speaks to a failure that is bigger and deeper than the soldiers involved in the atrocities. It speaks to an inadequate sense of perspective on what we were committing our forces to do and the circumstances they would face."

The report also speaks to some positive aspects of our society, Professor Blaxland said.

"This kind of report would never see the light of day in a closed society," he said.

"Australia, as an open liberal democracy, is right to address these issues with deliberation. The implications need to be considered carefully and responses need to be actioned mindful of the need to contain the damage to the capability inherent in the defence force.

"In responding, the Chief of the Defence Force is right to focus on three main issues: reforming the culture in special operations command, addressing shortcomings in command and governance arrangements, and holding to account individually and collectively, those involved in perpetrating these barbarous acts."