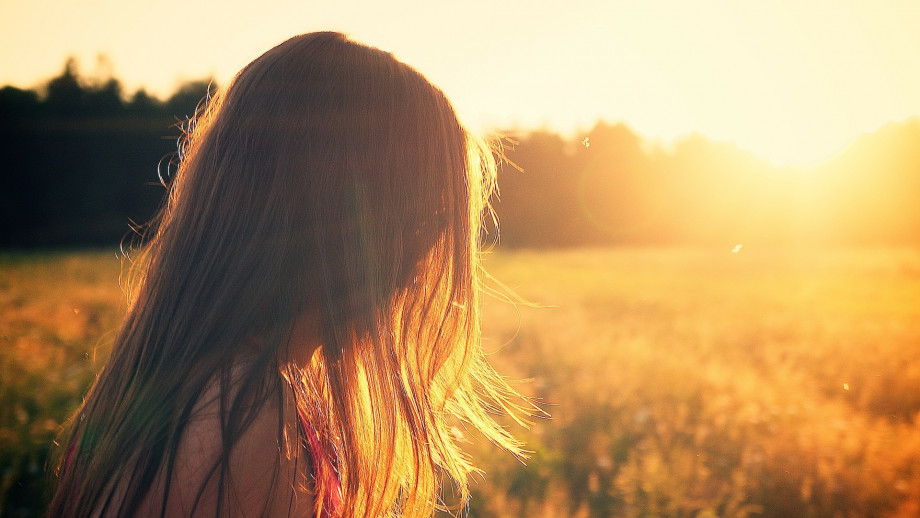 Children who spend half an hour a day outside in the sun reduce their risk of inflammatory bowel disease (IBD), according to new research from The Australian National University (ANU).

More than 800,000 people live with the two life-long disorders which make up IBD -- Crohn's Disease and ulcerative colitis.

The paediatric study was based in Melbourne and led by Professor Robyn Lucas, from the ANU College of Health and Medicine.

"Taking children to play outside in the sun could be life-changing," Professor Lucas said.

"It doesn't have to be all at the same time. But, we found children who were outside and exposed to the sun for an extra half hour a day in total, had a lower risk of developing IBD by almost 20 per cent."

The researchers found even short periods of sun exposure were associated with lower risk of children developing IBD.

"We found every 10 minutes of sun exposure was associated with a lower risk of developing inflammatory bowel disease by six per cent," Professor Lucas said.

"At this stage what we have shown is there is a link between lack of sun exposure and increased risk of IBD.

"We already know that sunshine affects the immune system in ways that could decrease IBD - but we don't know the exact pathways.

"But our research suggests that getting outside and into the sunshine is a good thing when it comes to preventing this terrible disease."

Research shows Australia has one of the highest rates of inflammatory bowel disease.

"IBD is becoming more common and children are getting it at younger ages," said Professor Lucas.

"The symptoms can be awful. If you have IBD you get intermittent diarrhoea, abdominal pain, inflammation and you can feel very unwell.

"Crohn's and ulcerative colitis are horrible diseases where the autoimmune system has gone haywire and attacks the gut."

Dr Lucas says it is still important Australians remained 'sun smart' and protect themselves and their children from any potential harmful effects from the sun.

"Everyone needs a bit of sun exposure every day or at least most days of the week. But we are not talking about sunbaking or getting sunburnt," she said.

"If we can reduce the risk of developing IBD it is worth the trouble to get outdoors and get some sun - but do it safely, following Cancer Council guidelines."