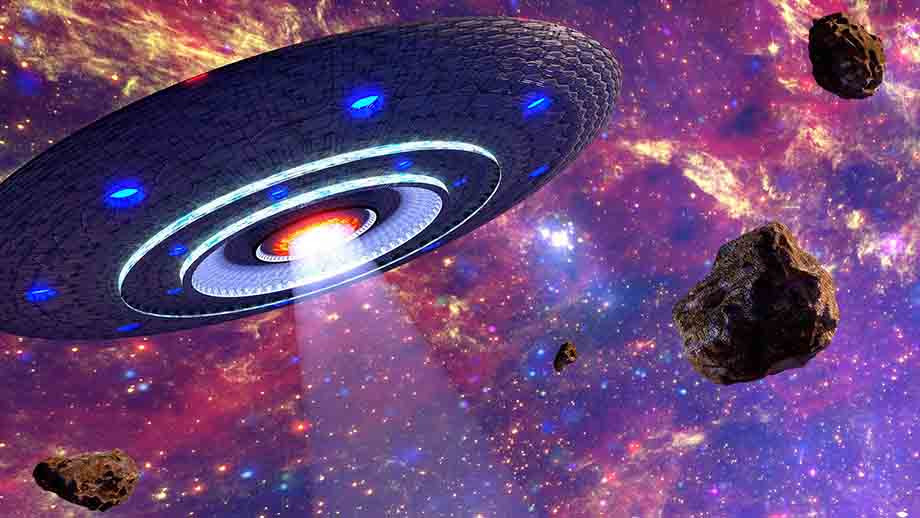 Researchers at The Australian National University (ANU) have delved into the world of online conspiracy theories, showing most of the people behind them are actually pretty ordinary.

The study looked at eight years of content, sifting through more than two billion comments posted on Reddit, including everything posted to the subreddit r/conspiracy.

R/conspiracy covers everything from UFOs and 9/11, to political conspiracy theories like 'pizzagate', which took off during the 2016 US election campaign.

"In the past before the rise of online forums like Reddit, we tended to only hear about the most extreme views, and those people tended to naturally be wary about talking to someone else about their beliefs," Dr Klein said.

"The enormous set of comments we examined show many r/conspiracy users actually have more 'sensible' interests.

"For example conspiracy theories about police abuse of power are common. That's not so crazy.

"These people might believe false things, but with good reason - because similar things have happened in the past."

Professor Klein and his team also found that while there are subtle differences in the language used by those who end up posting on r/conspiracy, it's not necessarily enough to set them apart from other Reddit users.

"You might find they talk more about power or power structures, but their language is not that different from what ordinarily goes on in a forum like r/politics. You can't distinguish them that way.

"It's very easy to look at conspiracy theories and think they're super wacky, and the people who believe in them are crazy, but it's actually much more continuous with a lot of things we do every day.

"Low level theorising goes on a lot in everyday life, I'm inclined to think the stuff you see online is just a strong outgrowth of that."

According to Dr Klein, forums like r/conspiracy can also be driven by current events.

"For example, Reddit attracted a whole new set of users following the election of US President Donald Trump.

"He also generates quite a lot of in-fighting amongst users. This is what makes it such great way to study social dynamics."

The data also reveals how people come to start posting on the r/conspiracy forum. The rise of Internet echo chambers is a factor - but there's much more at play.

"We followed people who started using Reddit and posted for about six months before they ended up on r/conspiracy," Dr Klein said.

"You find two people who, for example, both started on the popular 'ask me anything' Reddit, and one ends up talking about conspiracies and one doesn't.

"People who go on to post on r/conspiracy also tend to be over-represented in the political forums, but it's not like they're hyper-focused.

"This suggests a more active process where people are seeking out sympathetic communities. This process of finding like-minded people is something we see a lot of on the Internet."

The research has been published in the journal PLOS ONE. 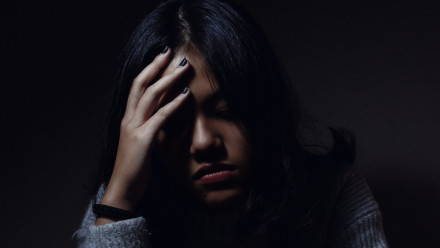