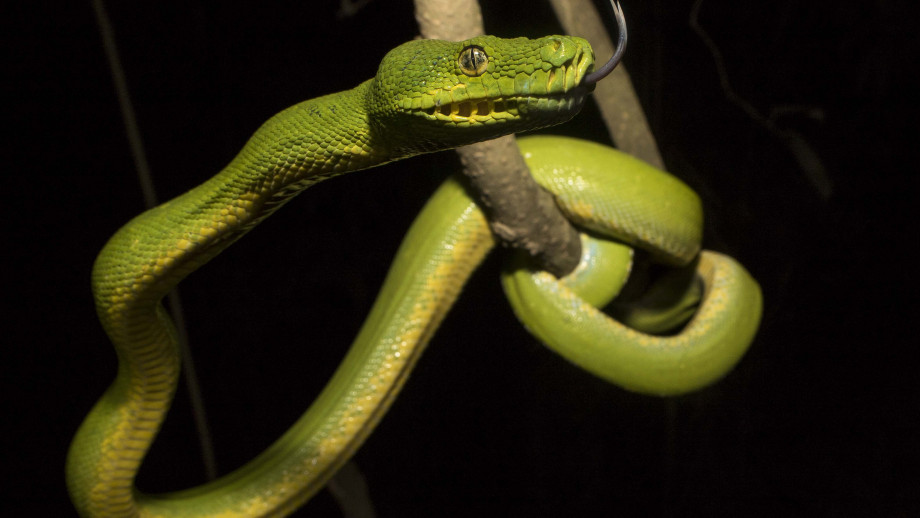 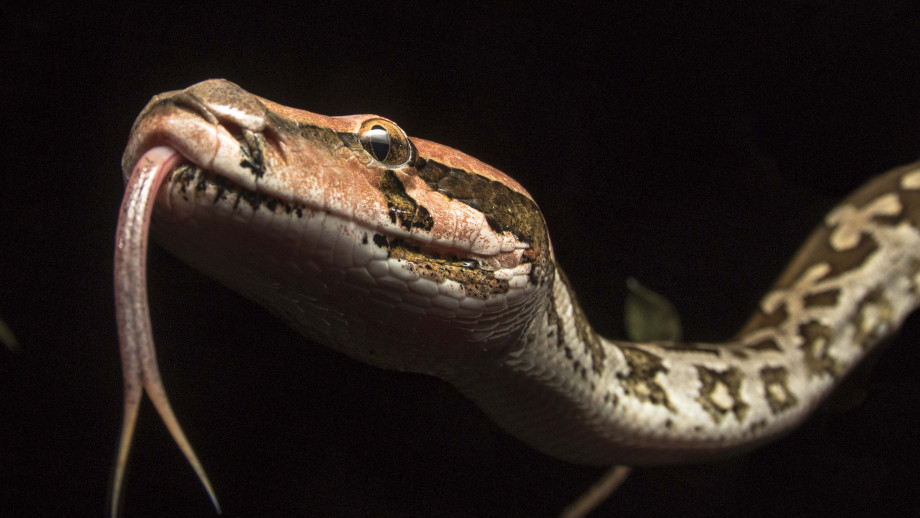 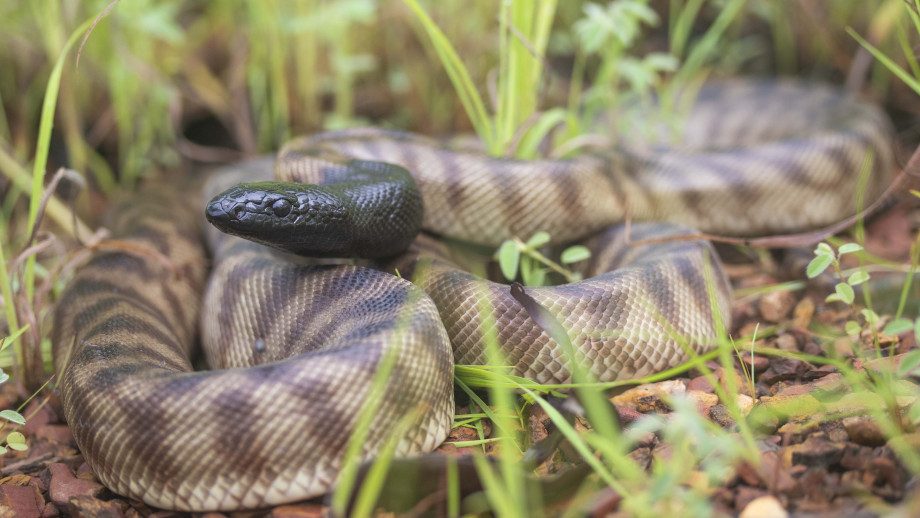 Pythons first arrived in Australia from Asia around 23 million years ago and then adapted to their new home by becoming incredibly diverse, according to new research from The Australian National University (ANU).

According to lead author Damien Esquerré, it was previously thought pythons may have originated in Australia, and then spread into Asia and Africa.

"Our study confirms it's much more likely they came here after crossing 'Wallace's Line' - a boundary that separates Australian and Papuan flora and fauna from the species of Southeast Asia.

"This helps us understand how fauna in Australia formed. Some groups have been here since Australia belonged to the supercontinent Gondwana that formed some 550 million years ago. Pythons arrived around 23 million years ago - relatively recently in comparison.

"The pythons show a pattern that's been seen in other animals like Australia's venomous snakes and monitor lizards. Migration from Asia seems to be a common trend and our findings reinforce that idea."

The researchers say Australia is now a hotspot for pythons.

"A lot of people don't realise that," Dr Esquerré said.

"They tend to think of animals like Kangaroos when they think of Australia, but we actually have the biggest diversity of pythons on the planet, in total 15 species."

Australian pythons are far more diverse when it comes to features like head and body shape, as well as what sort of habitat they use and how they live - for example the green tree python and water pythons.

"We think this could all be put down to ecological opportunity," Dr Esquerré said.

"They arrived to a big continent with lots of available 'ecological space' or niches, which they diversified to fill. This is contrast to Asia which at the time would've had lots of snakes and reptiles."

The research has been published in the journal Systematic Biology.