Study looks at social media humour during US election 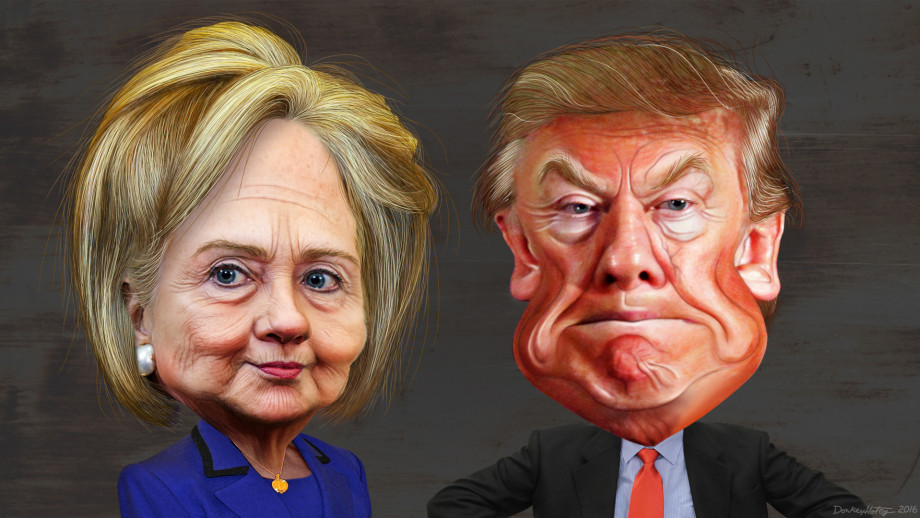 New research from The Australian National University (ANU) has looked at the use of humour on Twitter during the 2016 US Presidential election.

The study found that 35 per cent of election related posts used humour, and that Hillary Clinton supporters were almost three times more likely to use jokes than Donald Trump supporters.

The study, which analysed more than 14,000 Tweets made during highly publicised moments of the election, found that 5,000 of those tweets used humour in some way.

"We looked for instances on Twitter of people engaging in political discussion through jokes and memes and found there was heavier participation in general among the progressive left," Dr Davis said.

Dr Davis said the study identified three key themes of humorous content with the most common theme being tweets that in some way tried to discredit the opposing side of the political divide.

"These tweets made up around two thirds of the humorous content, and it was happening at about equal rates across partisan lines," she said.

"Right across the board most people were engaging in discrediting the opposition, denigrating Clinton, Trump and their supporters."

The other two key themes were posts where people would show their support for one of the candidates or parties (political identification), and posts that involved voting, making donations and protest movements (civic participation).

Dr Davis said the analysis did find one key difference between the humorous posts of Democrat supporters compared to those made by Republican supporters.

"The difference seems to centre around civic participation," she said.

"We saw, interestingly, that Trump supporters were using humour to express civic participation in less than 10 per cent of cases, where Clinton supporters did so about a quarter of the time."

Dr Davis said humour on social media was playing an increasingly large role in politics around the world.

"We know that funny posts on social media get a disproportionate amount of attention. Memes, parody accounts and those kinds of things spread much more widely than serious content," Dr Davis said.

"Now politicians have caught onto the fact that humour gets noticed, and they are increasingly using it to control their narrative." 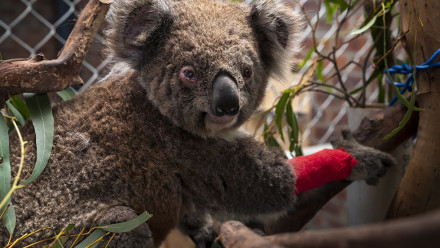 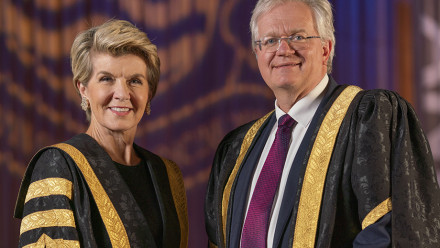